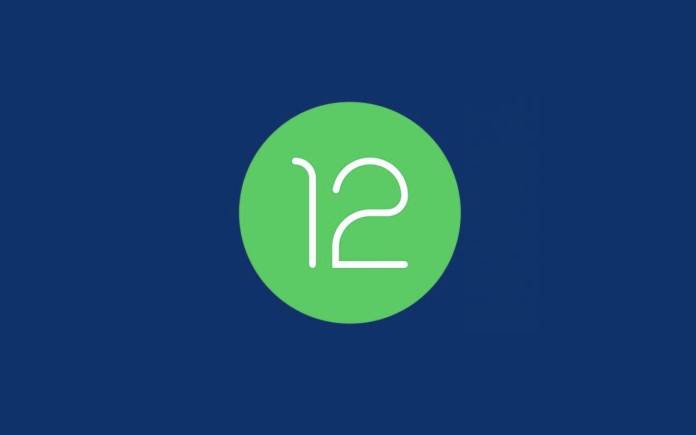 Android 12 Beta 4.1 is now available. The Android development team continues to work on the mobile platform and will continue to do so until the public build is ready. It was only a couple of weeks ago when Android 12 Beta 4 was released and here now is the next version. Official release date is August 25 for the Android 12 Beta 4.1. Officially, it is build SPB4.210715.014 that contains August 2021 security patch level and Google Play Services version 21.24.18.

The Android 12 Beta 4.1 is rolling out to those running on the Beta build or Developer Preview. It will be available over-the-air (OTA). Only minor updates are ready including a slew of fixes.

Several issues have been fixed. The list includes an issue causing some phones to get stuck in a boot loop. This usually happens after restarting the device. Heads-up notifications not showing is now fixed. This means you no longer have to swipe to the notification drawer just to see them.

Device volume controls should work without any problem now. Face Unlock not working on some units have been reported as well but a fix has been made. Granting Nearby Devices permission to other users is now easier.

Beta 4 is ready with the newest optimizations and features. It brings improved Platform Stability. The build is almost final in terms of app-facing behaviors, internal and external APIs, and non-SDK API lists. Privacy, security, battery life, and performance are expected to generally improve and be faster.