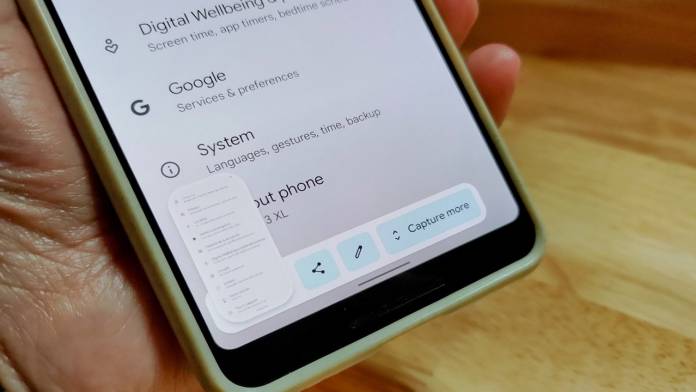 Android 12 will bring a lot of desired features that the users have been longing for – scrolling screenshots being one of them. The feature was previewed in the Android Beta 3 build and is highly likely to make it to the final Android 12 version. This useful feature lets users capture full page screenshots which take out a lot of hassle of individually taking them and stitching them. Unlike most phone makers, Google adopts a different approach to make this feature possible and now it is coming to Chrome too.

Their way of doing is at the very root level – the basic building blocks of user interface components known as Views. This method is more reliable, but on the other hand, is a bit less flexible.

Chrome developers will implement the full screenshot feature using the Android 12’s ScrollCapture API to provide the information of the captured view. This has been confirmed in the commit submitted to Chromium Gerrit, as engineers prepare to bring it to the OS. 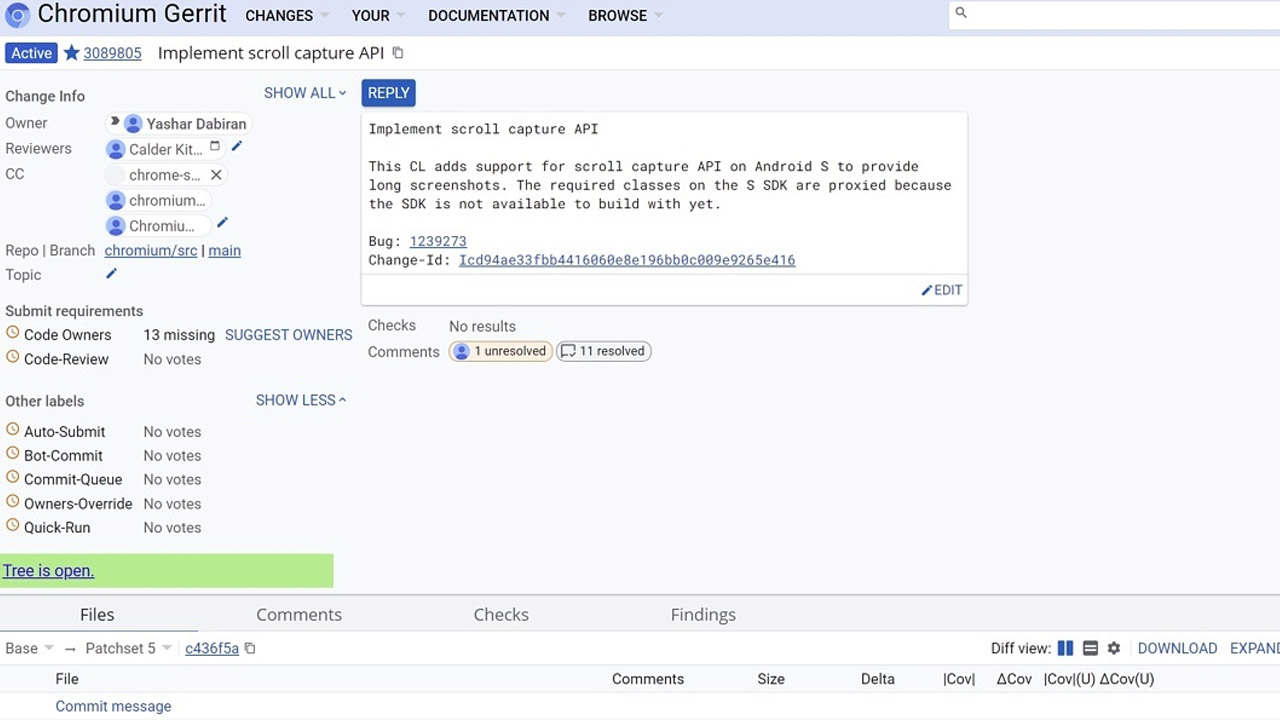 It will be done using the ScrollCaptureManager class for rendering the snapshots of active tabs. The tab snapshots in Chrome are brought using Paint Previews (they show an interactive preview of the tab while loading) – the snapshots representing visual content of a webpage.

Taking screenshots of the AMP pages or pages with multiple scrollable regions is not possible right now. Although the final Android 12 version or later updates might bring a workaround the problem.