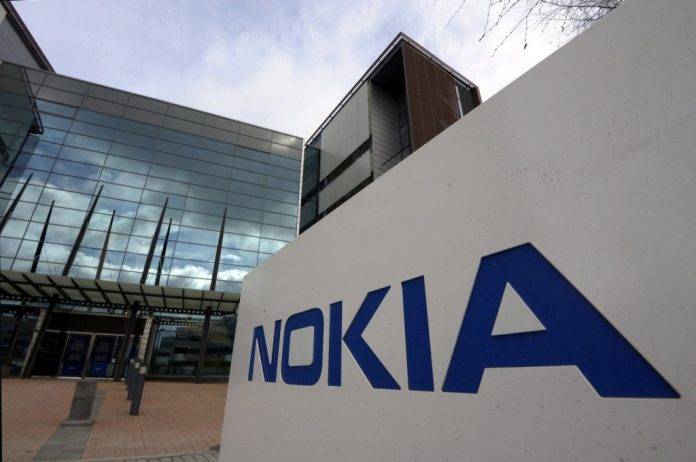 Nokia seems to be really back in business. We’ve been anticipating for the D1C device recently sighted on AnTuTu. Microsoft has turned over Nokia to HMD and the latter hired the former Rovio CEO to bring Nokia smartphones back. We earlier noted the D1C could be a tablet and not a smartphone but some documents confirm that Nokia is set to release new smartphones in the next two years. A slide was seen containing information about the company’s roadmap from 2016 to 2017 to 2018.

Nokia’s global launch will happen next year and the ad campaign will soon begin in time for the release of the new Android-powered Nokia phones. This is something Nokia fans have been waiting for since the Nokia Lumia Windows phone wasn’t a success.

The said document where launch information were lifted from was the Nokia’s Capital Markets Day presentation. It confirms Nokia’s relaunch as a phone maker but this time, working with Google as the Android platform will be used. We can assume that Nokia will show off new Android tablets and smartphones at the Mobile World Congress. 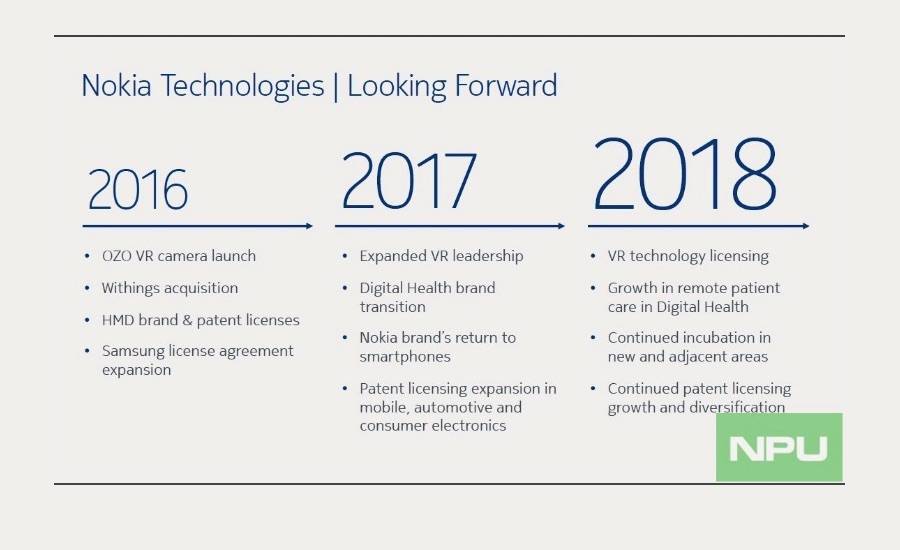 So far, we know that Nokia is working on the Android Nougat-powered D1C as sighted on Geekbench but only as a mid-range offering. There are also two other premium Nokia Android Nougat smartphones in the works.

HMD and Nokia are believed to be getting preoccupied with the new products as feedback of possible resellers and consumers are somewhat positive. HMD is  also said to be raising its internal market forecast for the yet-to-be-released Nokia Android devices.