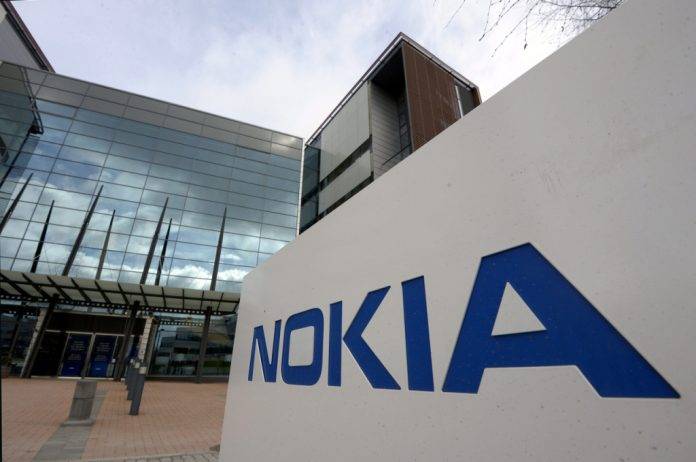 Just when you thought Nokia has quietly disappeared into the night and accepted that they hanse’t been the top dog for a long time, along comes another company with massive plans for the company. The smartphone business has actually already been licensed to HMD Global Oly, and now they have gone ahead and hired the ex-CEO of Rovio and made him its Chief Marketing Officer. They may have some Angry Birds-esque surprises up their sleeves, who knows?

What we do know is that HMD is still planning to relaunch the Nokia brand and redeem its name in the smartphone market. And part of their plans is hiring Pekka Rantala, the former CEO of Rovio, which of course came into prominence because of the immense popularity of Angry Birds (all other game variants that followed). He is now the Finnish company’s Chief Marketing Officer, and that is a big task given all of the Nokia handset business’ challenges.

Nokia was of course the dominant brand a few years or so ago. But just like Blackberry’s mistake, they failed to advance, adapt, and catch up with the likes of Apple and Samsung, and even the other smaller players in the Android smartphone market. The handset business was sold to Microsoft in 2014 and now they gave the license to HMD. The original Nokia company has been focusing on telecoms network equipment.

Rantala is actually no stranger to Nokia, having previously worked with the company from 1994 to 2011. He eventually moved to Rovia as its CEO back in 2015, but after just one year, he already resigned after (or because of) restructuring and deep cuts. Let’s see what he’ll be able to do when Nokia finally relaunches.