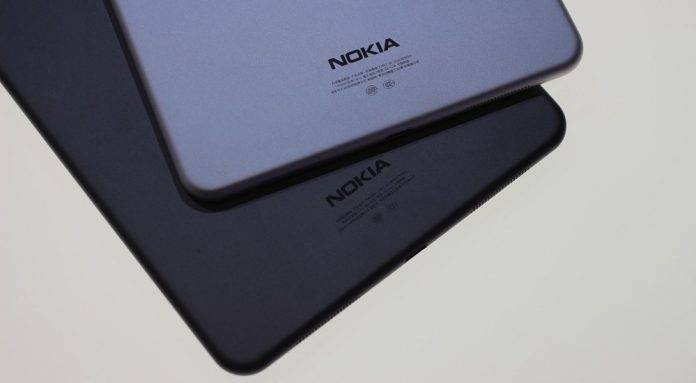 Nokia has been given a new lease in life, thanks to HMD Global. The company is now the rightful owner of the former top phone maker and it’s set to make new records in the mobile industry. It’s something Microsoft failed to do with the Nokia Windows Phone. Hopefully, the Nokia Android-powered devices will make it big since it’s what the Android community has been waiting for since news of Nokia being sold off was heard.

Now we’ve got more good news about the brand. Four new Nokia phones will be released by HMD in 2017 beginning in the second quarter. The first one will be announced and shown off at the upcoming Mobile World Congress in February. The Finnish company has been busy on design and production. It is also believed to have begun talks with suppliers like LG Display, Innolux, and Century Technology (CTC) to make four more phones that will be introduced the rest of the year.

The Nokia phones are also said to have displays starting from 5.0 to 5.7-inches with either Full HD or WQHD resolution. We’re assuming the Nokia D1C will be announced in Barcelona at the MWC 2017 probably in two variants: the more expensive 5.5-inch 3GB RAM Full HD display and the affordable 5-inch 2GB RAM Full HD model.