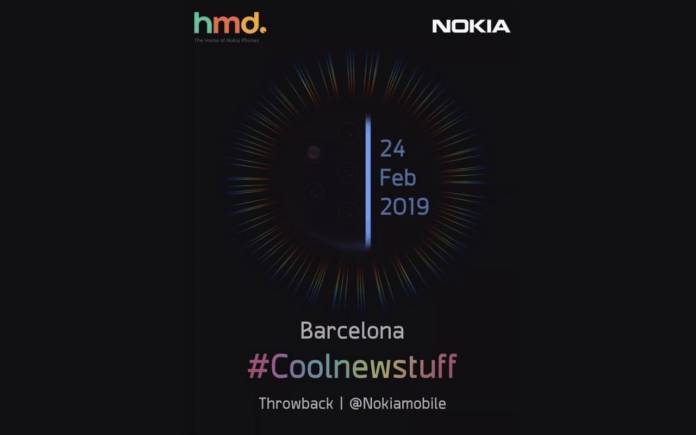 The MWC 2019 doors are all set to open and we’re expecting dozens of OEMs from all over the world to arrive in Barcelona next month. The Mobile World Congress will be the launching pad of most mobile brands we know with the likes of Samsung, Huawei, and LG headlining the tech event. Sony and Nokia are also scheduled to roll out their new products like the Sony Xperia XZ4 and the Nokia 9. We also know the LG G8 ThinQ and the Samsung Galaxy S10 will join the game.

The Nokia 9 is believed to finally be announced after more than a year of being in the works. You see, this particular model has gone through a lot of developments not only in design but also in features, functions, and specs.

Nokia has recently confirmed a February 24 announcement. A teaser shows us the new flagship from the brand—the Nokia 9–will be unveiled. How do we know it’s the Nokia 9? Because of the multiple cameras in the image.

The Nokia 9 is special because of the many delays and changes it has gone through. The final design now shows a penta-camera system so it’s one of the first phones to implement multiple camera lenses. We’ve seen the dual rear, triple rear, and quad rear camera systems in other phones but we think the five camera system is too much. But then again, we haven’t really tried the technology yet. 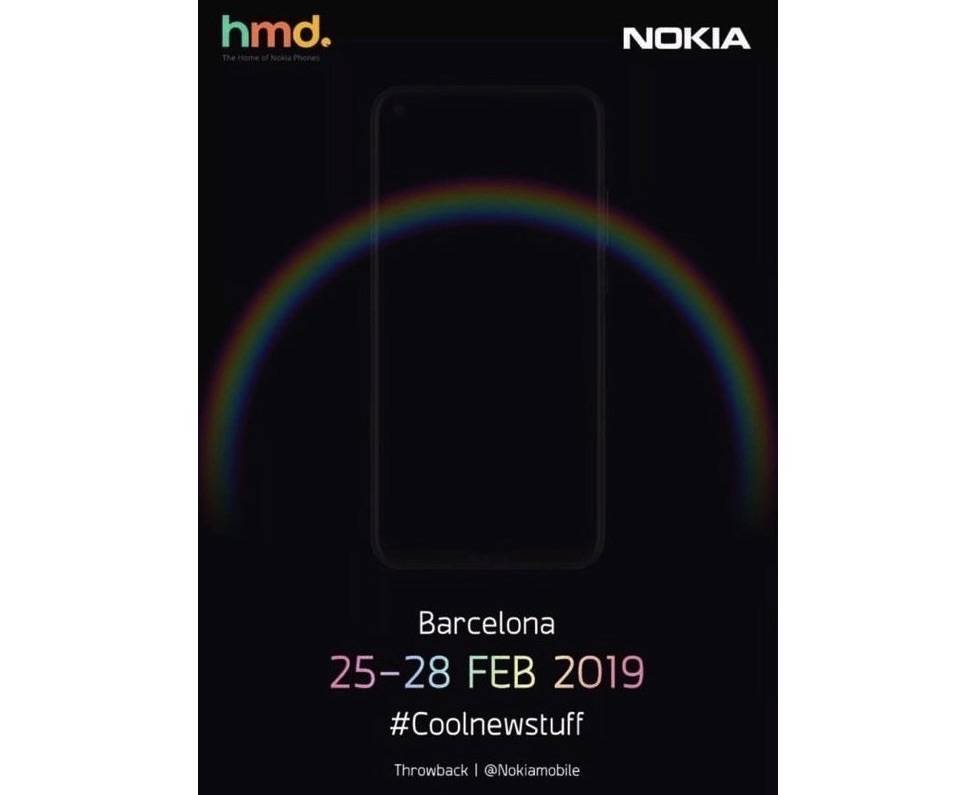 We’ve also seen a second teaser. This one shows what appears to be a punch hole camera display. It’s only one so the selfie camera doesn’t take much space. There is no notch, just the punch hole camera on the upper left area of the screen.

Nokia is also expected to announce other phones like the Nokia 1 Plus and Nokia 8.1 Plus at next month’s Mobile World Congress. Let’s wait and see.