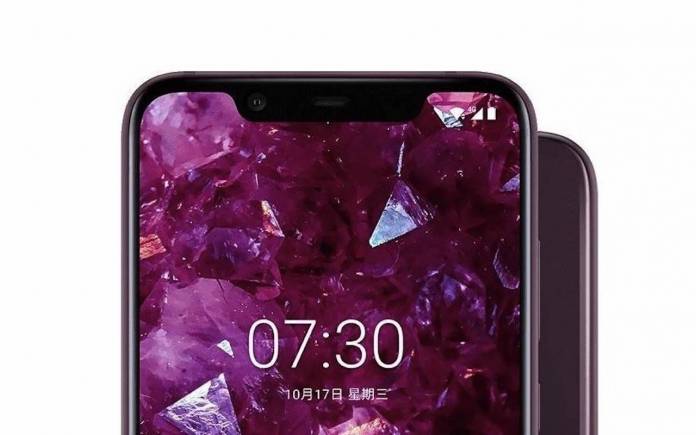 Two new Nokia phones are getting another round of updates. The Android 11 OS is now ready for the Nokia 8.1 and the Nokia 2.3. The pair isn’t exactly new. The Nokia 2.3 arrived in January last year while the Nokia 8.1 was released in 2018. We remember the Nokia 8.1 getting Android 10 back in 2019 and now it’s ready to receive the latest Android version. As usual with Nokia, rollout will be done in waves. For the Nokia 8.1, it will receive Android 11 in several key markets.

Wave 1 includes the following countries: Bangladesh, India, Hong Kong, Macau, Malaysia, Nepal, Vietnam, Singapore, and the Philippines. Ten percent of the markets will get the update now. About half will get it by April 10. By April 12, all of the approved countries will have gotten Android 11.

As for Android 11 for Nokia 2.3, the Wave 1 countries are as follows: Bangladesh, Cambodia, Denmark, Estonia, Finland, Hong Kong, Iceland, Latvia, Laos, Lithuania, Macau, Malaysia, Nepal, Norway, Philippines, Sri Lanka, Sweden, and Vietnam. The rollout schedule will be the same as with the Nokia 8.1. No changelog has been posted but it will bring most Android 11 features and updates to the Nokia devices.