Well, we have a little more insight into Samsung’s Galaxy Note 5 launch as more details spill out. The dust hasn’t even begun to settle, but what do have here? Some British media outlets are saying that Samsung’s newest phablet will not be marketed to the European market, making the Galaxy Note 5 purely a US deal. What do you think about that?

The BBC – among other UK press outlets – is reporting that it is unlikely that Samsung will bring the Galaxy Note 5 to Europe. In its stead, Samsung will be pushing the Samsung Galaxy S6 edge+ phablet in Europe. The British press is saying that this is a purely marketing decision, but don’t you think it’s a bit strange? The Note line of products is definitely one of Samsung’s strongest brands. Why confine it to one market? 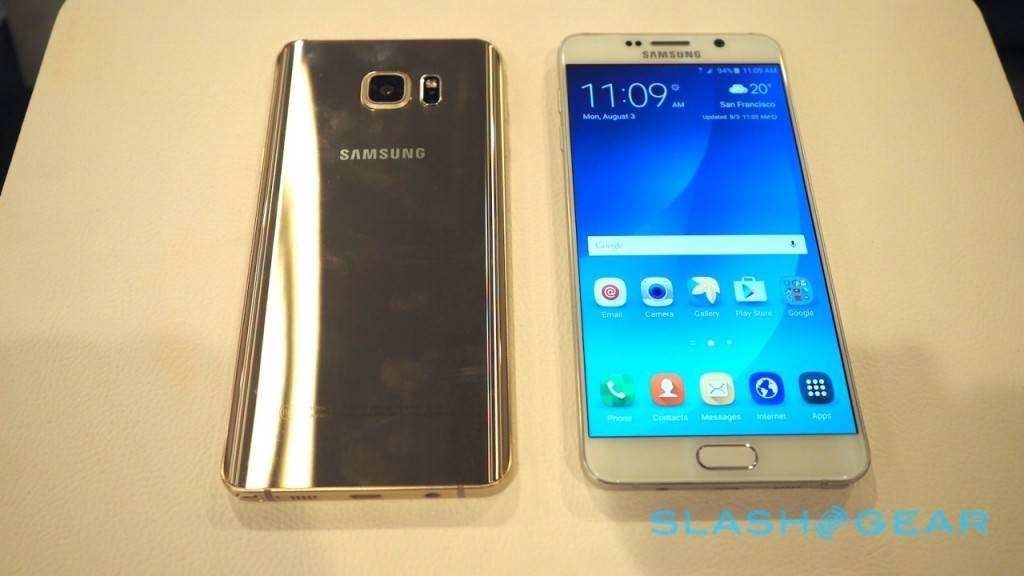 Granted, the Galaxy Note 5 and the Galaxy S6 edge+ are basically similar phablets, apart from the Note 5’s stylus and the S6 edge+’s… err, edge. But this looks like a miss for Samsung, if true, just to market their new “edgier” models.

As additional information, Samsung’s pre-order portal gives light to a 128GB variant of the Galaxy Note 5, which was curiously missing from their launch announcement. The info there only mentioned 32GB and 64GB variants, but it looks like 128GB models will make it to the top 4 mobile carriers in the US, with enough space to silence the “what? No microSD slot?” crowd.