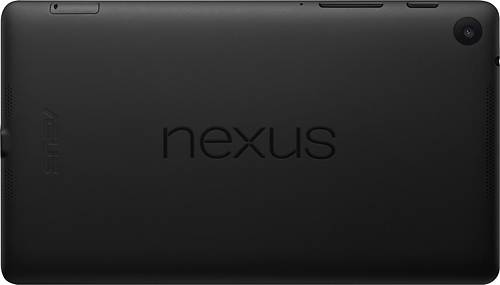 The breakfast has yet to begin, however it looks like the details of the new model Nexus 7 have all been revealed. The tablet appeared in a frenzy of leaks last night and ended this morning with pre-orders coming available with a few retailers including Best Buy. Those pre-orders already look to have sold out, but that simply means those who have yet to jump now have time to consider the purchase. Basically, we are taking a look at the new Nexus 7 as compared to the original Nexus 7 tablet.

We should begin by saying that not everyone needs to have the latest and greatest and sometimes price is a more important factor. That being the case, there are already some decent deals on the original Nexus 7. For example, Staples has the 16GB model for $179 and the 32GB model for $199. For comparison, Google has these listed at $199 and $249 respectively.

Looking first at the original model Nexus 7 (in WiFi only configuration) and we find the following for specs; 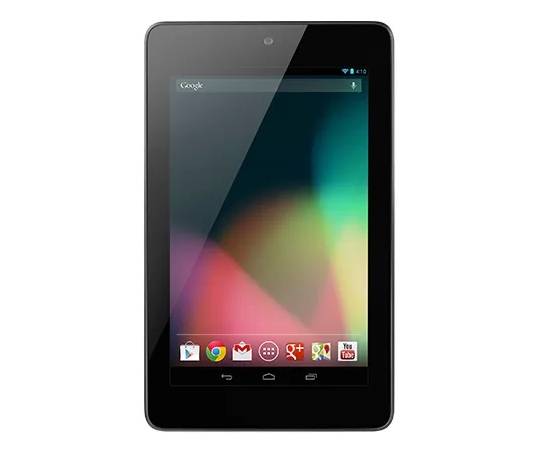 Shifting over to the new model Nexus 7 and we find some decent improvements. The question will be whether the price increase will be worth the extra money. Before we dive any further into that, lets take a look at the specs for the new Nexus 7 tablet. Those specs include the following; 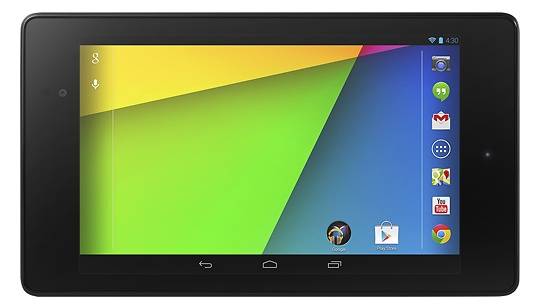 The battery size for the new Nexus 7 is unlisted at this point, but we would have to think that it will at least be the same (if not greater). Otherwise, the measurements are close to the same, but the new model is a bit thinner and also a bit lighter. The double the RAM is hard to ignore and the new Nexus 7 also has the SlimPort video -out feature which could be useful for some users.

One bit that will not matter is Android. The now older Nexus 7 still has Android 4.2, however given this is a Nexus we are expecting a quick update once Android 4.3 is officially announced. Perhaps the biggest change will be in the display though. The new Nexus 7 has a 1920 x 1080 resolution as opposed to the 1280 x 800 found on the original. The PPI also increases from 216 on the original to 323 on the new model. 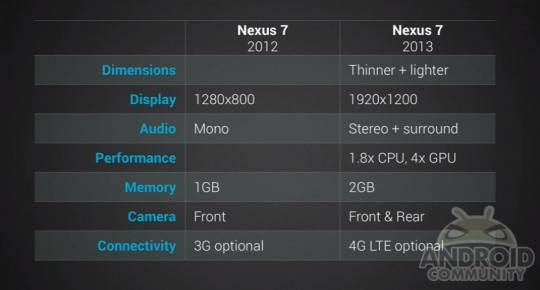 While we aren’t expecting many people to begin running around taking pictures with the rear-facing camera on the new Nexus 7, we cannot help but remember the original Nexus 7 doesn’t have any rear-facing camera. The new model has a 5 megapixel and as they say — the best camera is the one you have with you. And with that in mind, as long as using your Nexus 7 as a camera doesn’t become habit, the occasional picture may be nice.

Our take, if price isn’t an issue we would have to say the new model would be worth the extra cost if for no other reason than the increase in RAM and the better display. And finally, for those curious about the original, here are our thoughts from when the original Nexus 7 was first released.