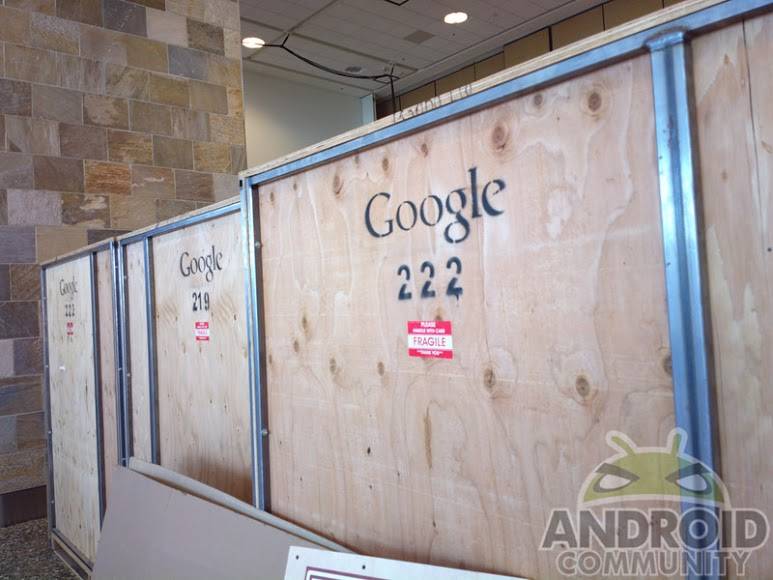 Our good friends over at Google have just started sending out invites for an event scheduled for July 24th in San Francisco. It’s time to get excited folks because next Wednesday Google will be dropping some Android news on us. The invite simply asks select press to join Google “for breakfast with Sundar Pichai,” who is the head of Android and Chrome these days.

While there’s nothing teased on the actual invite, this only means one of a few things. Google will either be announcing the long awaited update to Android 4.3 Jelly Bean along with their new Nexus 7 2 tablet, or this could also be the Moto X. We’re not entirely sure, but the Moto X news should be kicking up any day now.

This is an invite-only press event, where we’ll likely be seeing everything that’s new with Android, and possibly some new things with Chrome as well. The fact that it’s going out to Android sites confirms this will be an Android event, and we’re pretty excited.

Don’t worry guys, we’ll be there live to capture anything and everything revealed and announced. And for those who can’t attend, Google will also be hosting a live stream on YouTube so you can watch at home. What are you most looking forward to?