Google’s Nexus 6 is still a hot property until the next version is introduced. We all know how the low supply and delay of the Nexus 6 caused the tech giant’s slow growth in Q4 last year. It soon arrived in the United States back in February via Verizon, Amazon, and of course, the Google Store.

A month later, six more countries were able to buy the Nexus 6: Austria, Denmark, Finland, Ireland,Portugal, and Norway. With the launch of Project Fi, the phone became more attractive because only the Nexus 6 is supported initially.

For those who’ve been wanting to get a Nexus 6 but can’t decide yet because of the steep price tag, now is your chance because the smartphone is down to $499 on Google and Amazon. That’s less than $150 from the original price and that’s already for the 32GB version. The 64GB model is also offered with the same discount.

As with any other price cut, we ask why Google is slashing off the price. It’s either that phone isn’t doing really well or a new Nexus is coming soon. I’d like to think it’s the second reason but it seems too early for that. Anyway, any sale is good news for consumers so let’s see how many units will fly off the shelves this time. 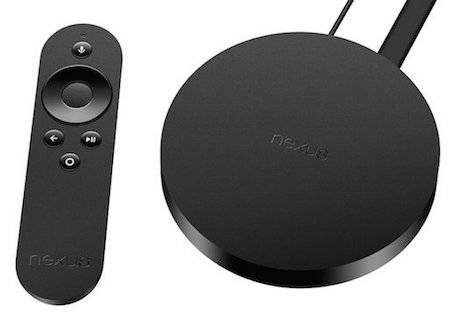 Aside from the Nexus 6, Google also decided to put the the Nexus Player up for sale. The ASUS-manufactured Nexus Player is now $69.99 down from the original $99.99 price on Amazon. It’s even lower compared to last week’s $79.99 price. This digital media player is Android TV-powered that allows you to access content like your favorite TV shows and movies from apps like Hulu Plus or Netflix. You can also play Android games on your HDTV with this Google Cast-ready device from your laptop or any mobile device.