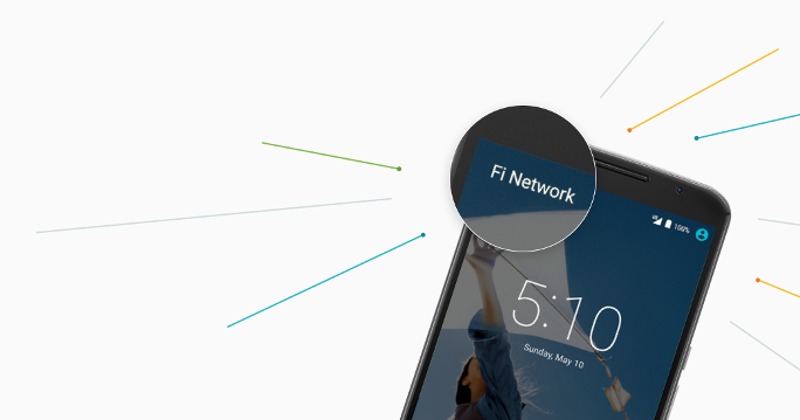 Google has finally pulled away the veil from what is really called Project Fi and it seems that the information that was gleaned from an earlier leak was quite spot on. Google’s experimental wireless service is bound to make both consumers and carriers rethink how they’re doing business, though it might not have ramifications in the industry immediately. While we do know most of the basics of Project Fi, they say that the devil is in the details, so let’s take a peek at the three core features of the program.

The first core feature of Project Fi is allowing users to switch to the best connection possible at a given time. For 4G LTE, that means whichever of T-Mobile‘s or Sprint’s network is the strongest. Or, if a free and open Wi-Fi is available, Project Fi will switch to that instead. In theory, the jump between networks would be so seamless that users won’t even notice it. And in case you were wondering about the Wi-Fi part, Google assures users that only verified hotspots are used and that data is encrypted for your protection.

With Project Fi, communication is just as seamless as the connection. You are given one number, pretty much like when you subscribed to Google Voice, and you can use this number to do calls or text messages on any device that supports Hangouts, like Android, iOS, Windows, Mac, or Chrome OS. And it doesn’t matter what type of communication or what kind of network you’re on. They will all work normally as you would expect when making calls or sending messages. 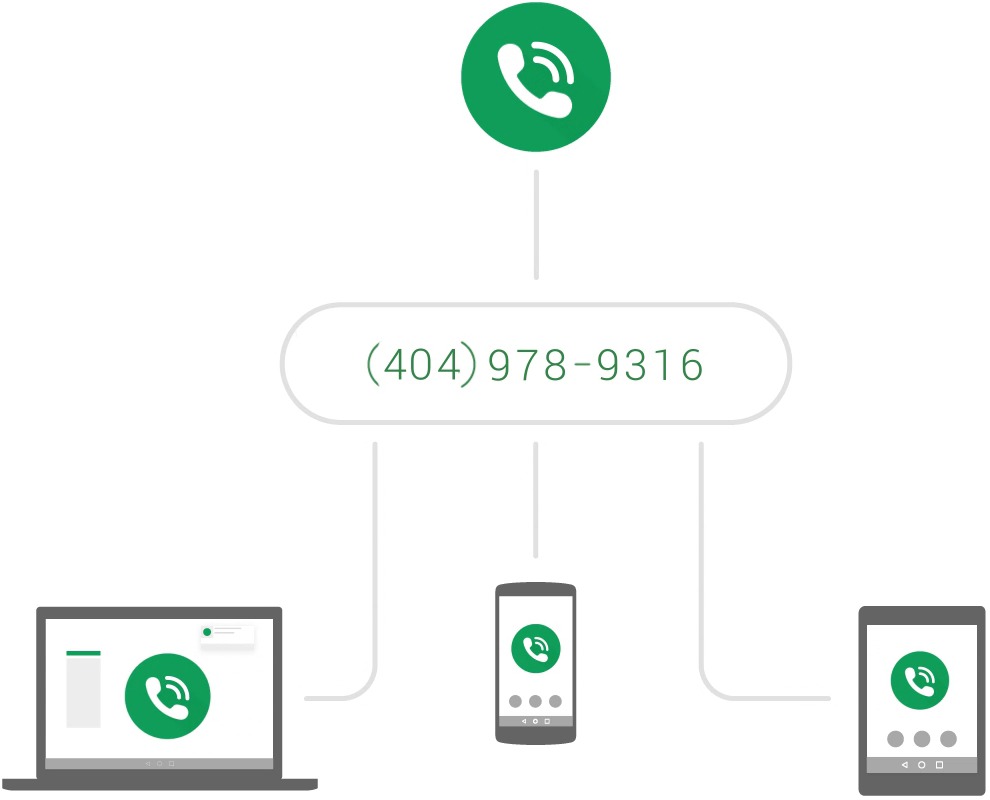 And finally, the part that is perhaps nearest and dearest to consumers’ hearts: the pricing. Project Fi starts out with a flat rate of $20 per month for the basic package which includes talk, text, Wi-Fi tethering, and international coverage in 120+ countries. To get data on top of that, you will need to add a flat rate of $10 per month for every GB, which means $20/mo for 2 GB, $30/mo for 3 GB, and so on. And like what was leaked before, you get full credit for the data that doesn’t get used at the end of the month. So if you are paying $20 for 2.0 GB of data but only got to use 1.4 GB, you will get $6 credited to you for the unused data. 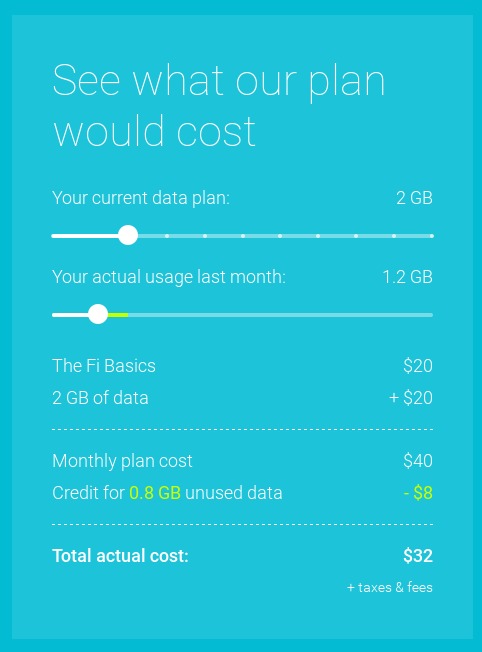 Now for the fine print. Project Fi is, unsurprisingly, still at an invite-only stage, though the service covers large swathes of areas in the US and Canada, as well roaming support in more than 120 countries around the world. Unsurprisingly, the only device this works on is the Nexus 6. Google justifies this limitation due to the smartphone’s multi-talented radio component, which can support multiple frequencies in the US as well as in the rest of the world. Other smartphone’s can only support only a subset of those. Sadly, Google has no immediate plans to start supporting other devices during this early access stage.