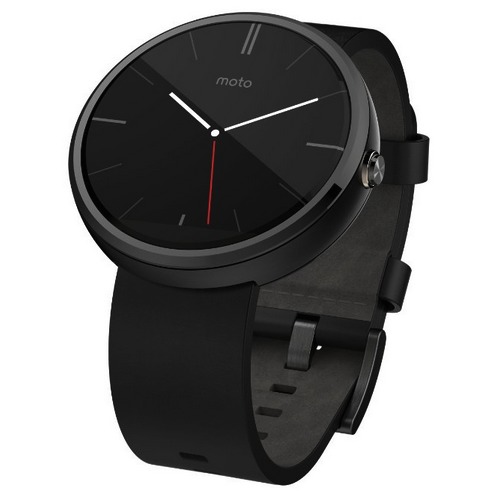 Google has just listed the Nexus Player on sale with a $20 discount only months after its official launch last year. From the original retail price of $99.99, the Nexus Player is now $79.99. The Android-powered set-top box’s price drop is an indication that perhaps the Nexus Player isn’t really selling and flying off the shelves or Google could be planning for a new version already.

We’ll never know the reason why the sudden price drop although we heard that a second generation might be launched at the Google I/O later this week. This is good news to those who’ve been wanting to buy a Nexus Player yet don’t what to spend that much. The price already includes free shipping so no need to worry about additional fees on top of the new price. With the Nexus Player, you can stream music, videos, movies, and TV shows from YouTube, Google Play, or other compatible apps. You can also experience Android gaming with multiplayer functionality, 3D graphics, and more with the Nexus player.

The Nexus Player allows Voice search and offers recommendations according to your preferences. You can freely cast content from your Android devices or Chromebook to the TV to enjoy media files on a bigger screen.

It’s not the first time Motorola is slashing off the price of Moto 360. The smartwatch is now down to $149.99 on Amazon. The wearable device is still $179.99 on the Google Store so this is one is a better deal. However, the price is only for the Moto 360 with black or cognac leather band. Other colors and other straps will be sold at a much higher price.

It’s the same Moto 360 we’ve known for months: with scratch-resistant glass, genuine Horween leather, Voice recognition, health and fitness tracking abilities, notifications, and all the other new features of the latest Android Wear like WiFi calling, gesture control, and emojis.