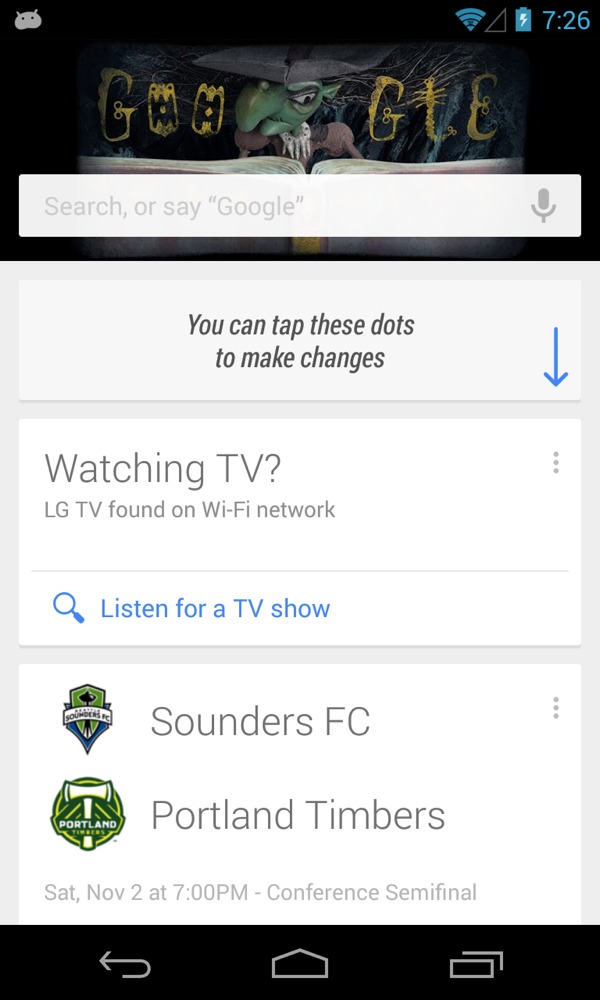 The Nexus 5 has just been announced and its 16 GB model already sold out, with the 32 GB probably following quickly. Eager beavers who want to get their hands on at least the latest improvements on Android 4.4 can now take the risk and install the apps separately if they wish.

Android 4.4 KitKat represents a major step forward in the evolution of the mobile platform. Naturally, the core set of apps that Google provides have also been updated, some more than others. Perhaps one of the most prominent changes has to do with the Hangouts app, which now integrates SMS into the instant and video messaging app. Google Voice users, however, should note that, for the time being, they will be hit by a strange bug that will prevent them from exchanging SMS with users running the updated Hangouts app.

Following the announcements, Google made available the factory image for the Nexus 5 which, of course, contains Android 4.4 and its updated apps. Unsurprisingly, it didn’t take long for the Android community to start picking out these apps and making them available for everyone else, whether or not they already have a Nexus 5 or are running Android 4.4. The new Android 4.4 launcher is also available and has special instructions for installing.

The core apps, which include Calendar, Email, Gmail, and Hangouts, as well as the set of new wallpapers, are available from the links below. Those having problems connecting the new Email app to Exchange can download the Exchange2Google APK to make it work. It should be noted that, although a good number of users have reported positive experiences, these are unofficial and unsupported packages and should only be installed at your own risk.

You need all three below for the Google Experience Launcher (may have some force closed bug, read this post):