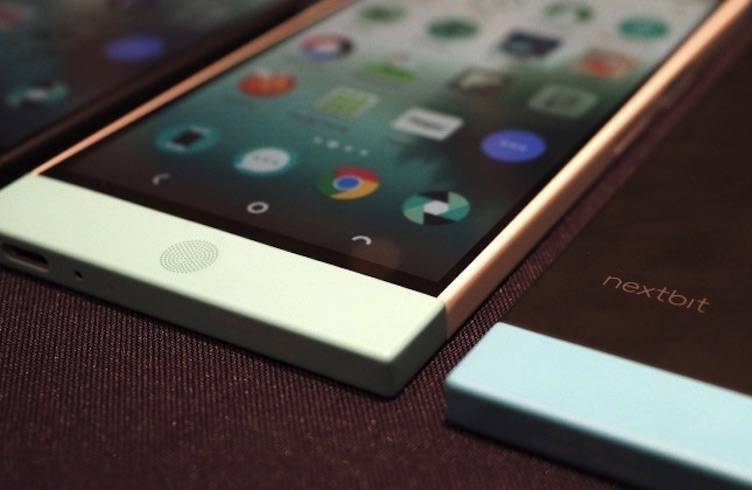 Here’s another piece of news about the Nextbit Robin phone after the app update for CM devices were released earlier this week. The June software update has just rolled out today which includes a number of important changes since the Android Marshmallow mobile OS was released for the phone in April. Nextbit finally made some fixes to the camera and speaker volume. Custom ringtones were also added while security was strengthened and the Android Security Patch has been updated to June 1.

Sharing pictures via the Line app has been problematic for some time now but this June update brings a quick fix to enhance stability of the camera. As for the speaker volume, audio enhancements were made recently so you will notice that even if volume is increased, it’s smoother and nicer to hear.

For people who are into anything customized or personalized, some custom ringtones were added as part of the default choices. Special songs like ‘Breeze’ by Giraffage and ‘Patricia’ by Lauren Loh Sung are now part of the list.

The Nextbit Robin cloud-first phone is now available for purchase in the United States through Amazon. We’ve been saying that the smartphone is ready for big time and looks like it really is. Now, let’s see how many units of the Robin phone Nextbit will be able to sell even sans the Verizon version.

If you’re still not convinced about this new smartphone which started on Kickstarter, you may read the DxOMobile review and see why we said it offers great details and fast autofocus.