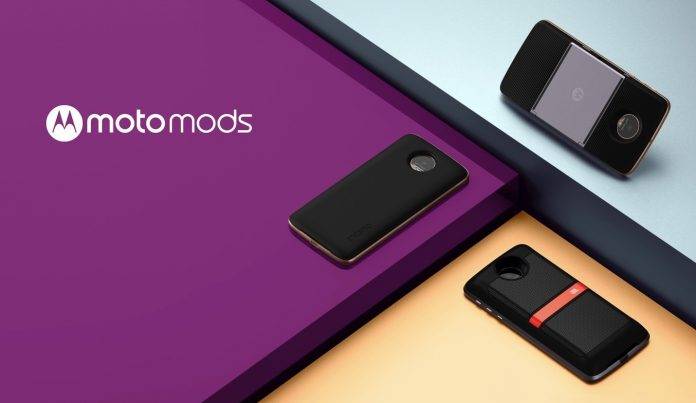 We have no idea how many millions of Moto Z and mods Motorola sold already but we know that Moto Mods are doing well. Just like Friends with the LG G5, these add-on accessories make the Moto Z flagship more useful than ever. More Moto Mods are being added aside from the usual camera or extra battery as a result of the Moto Mods Development Kit that allows devs to create their own mods. New mods include a baby monitor, e-ink display, and a 5G modem.

The 5G modem added to Moto Z phones further advances what the Motorola can offer. The Lenovo-owned company shared the good news in a special event. Senior Director of Product Management John Touvannas said that mobile Internet connectivity can be made faster without having to change your phone. You only need a new Moto Mod for that.

Motorola has released several Moto Mods already including the Mophie Juice Pack, Hasselblad True Zoom, and Incipio car mount among others. We’re expecting to see more Moto Mods in the future, making the modular design idea more possible than ever.

Unlike the cancelled Project Ara by Google and the LG G5 and Friends idea, this Moto Mods system was finally embraced by the mobile industry, or at least just by the Moto fans. Well, we’re glad that there is a demand and we know it is possible for a device to be “upgraded” with just a new add-on. It’s like getting a new phone with each new Moto Mod. Extra battery life with the battery mods is very much welcome. The partnership with Hasselblad has even made the camera mod more attractive than ever.

Motorola wants to introduce a new ecosystem where 3rd-party companies can produce Moto Mods not only for the Moto Z line but also for other future phones. There’s the Indiegogo campaign plus the hackathons in different venues. Hundreds of devs have submitted their entries ranging from keyboards to e-ink screens, walkie-talkies, game controllers, and kinetic charger. One important mod is a 5G radio that can integrate with the image-processing unit within the device, as well as, access the display interface.

Motorola is expected to show off new Moto Mods each quarter–at least four. We hope to see more at the CES 2017 in Las Vegas this coming January.