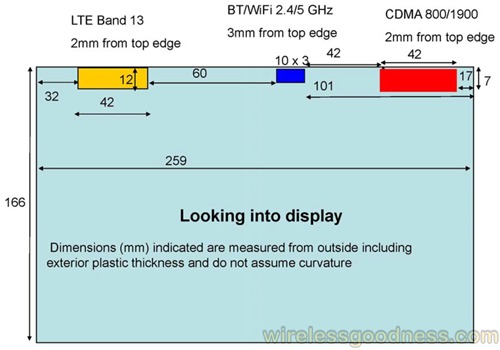 This is a bit of interesting news that will surely make a few readers happy, and also probably a few upset for those still waiting on the original Xoom to get upgraded to 4G LTE. What looks to be a Motorola Tablet with 4G LTE radios has been seen clearing the FCC. Being seen only by the FCC ID IHDP56LU2. Interesting bit of news that is for sure, I sure hope Verizon and Motorola update us Xoom owners before launching something else or they might have an angry mob headed their way.

The tablet seen here is being reported to measure 259mm long and 166mm wide, and is pictured above. That’s slightly longer and just a bit shorter than the original Motorola XOOM. So is this the Motorola Xoom 2, or the Xoom 4G? Recent leaks suggest it may in fact be called the Xoom LTE.

Back in June we also saw a video leak that Verizon later called the Xoom 4G but I think that was just the initial response. We aren’t sure what this is for now but things will be getting interesting soon. Is this the Xoom LTE shown below? 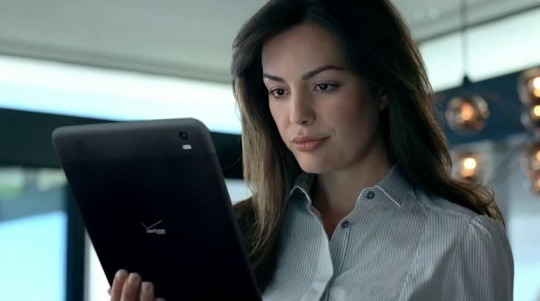 We sure hope Motorola has not forgot about all the early adopters that got the first Xoom and were promised a hardware update to 4G LTE. Recent email leaks show the process might be coming, or is in place but they are waiting. I’m a proud Motorola Xoom owner and I expect my upgrade sometime soon, especially if they are prepping their next tablet already. What do you guys think?