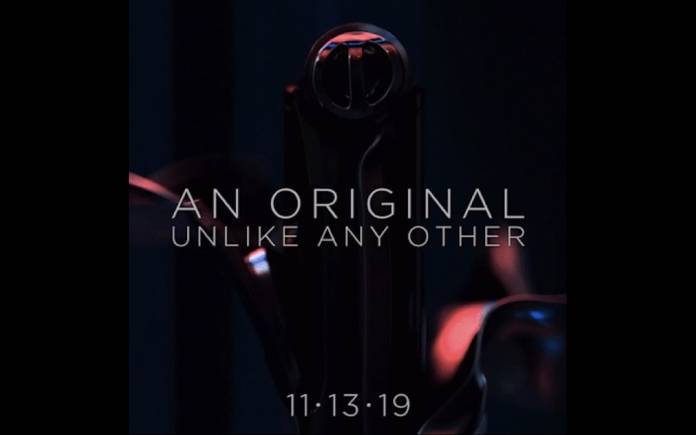 Lenovo and Motorola have been working on new smartphones. One of which is believed to be a foldable phone. If it’s really a foldable phone, then there is a high possibility it will be the new RAZR phone of this generation. This year started with us saying a Motorola RAZR foldable phone may be in the works. A patent was officially granted and then the foldable phone was confirmed. We’ve been saying it’s the new MOTO RAZR. Specs were listed and a related device was actually seen on a Bluetooth site.

A few months, Motorola RAZR foldable phone images were leaked on Weibo. Lenovo got too excited that it also showed a fan video to promote Motorola Razr without permission. Just a couple of weeks ago, Motorola even confirmed the Moto Razr foldable phone will be out before 2019 ends. 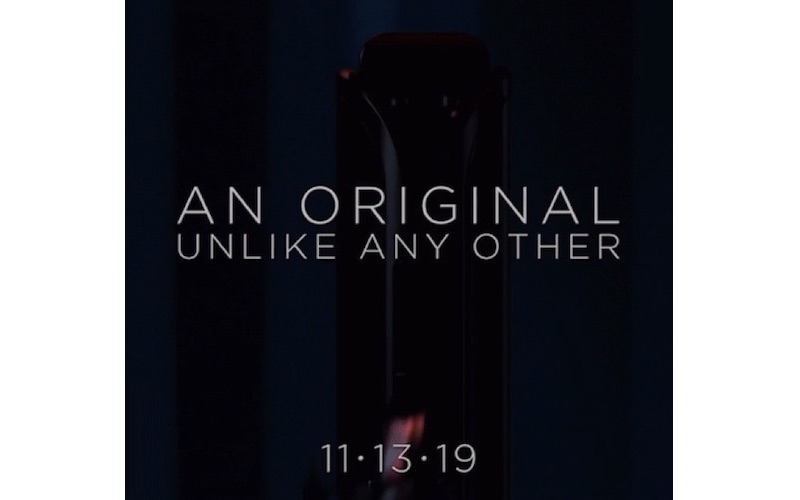 The Lenovo-owned company has recently sent out invites to the press for a special event happening on November 13. Little is known about the product but the GIF image looks like something is being unwrapped. It’s like the old RAZR being peeled off to reveal a new form.

Rumor has it this is a new-gen foldable Razr phone. It’s no longer a rumor actually because Motorola itself said the event will have something to do with a “highly anticipated unveiling of a reinvented icon”. We could only think of the RAZR as the most popular series from the mobile brand.

The teaser reads “An original unlike any other”. What could that be? We’re assuming it is the new RAZR phone. To celebrate, the event will also have special guests and performances.

At this point, we don’t think the Motorola foldable phone will be like the Samsung Galaxy Fold or the Huawei Mate X. Yes, it is “original unlike any other”. We think it still is a clamshell phone but with a flexible display that extends to a bigger one. We also think the phone’s orientation will be like the old RAZR–vertically.

When it comes to specs, the Motorola foldable phone is said to come with a 6.2-inch screen, 2730mAh battery, Qualcomm Snapdragon 710 processor, 64GM or 128GB of onboard storage, and 4GB or 6GB of RAM. Pricing may be around $1,500 with Gold, Black, or White as color options.