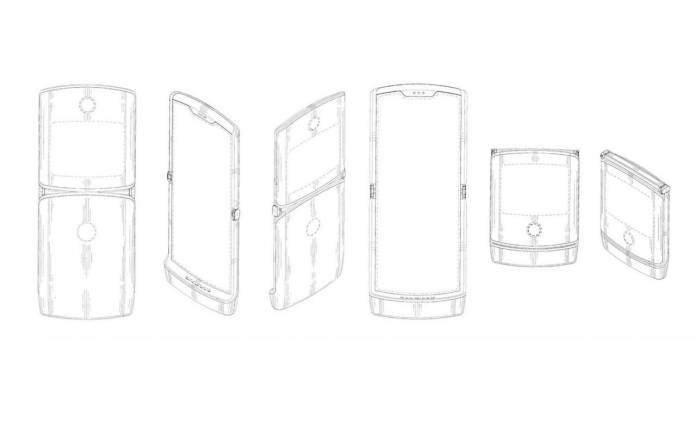 The top two OEMs have started to introduce their foldable phones. Samsung has announced the Galaxy Fold X after years of development and teasers about the flexible screen. Huawei followed with the Mate X that will be known not just as the company’s first foldable phone but also as its first 5G phone. On the surface level, the Huawei Mate X is better because it’s a 5G foldable phone. But then again, we have yet to do comprehensive reviews of the smartphones. They’re not even out in the market so it’s still very early to pass judgment.

As for other mobile brands, OPPO has backed out from announcing its own foldable phone because it looks a lot like Huawei’s. Vivo has the iQOO foldable smartphone from its sub-brand while Xiaomi foldable phone renders were shown earlier. The latter is real as a demo video by an executive was already posted.

Motorola is joining the bandwagon with its own folding phone. Last month, the Motorola RAZR foldable phone patent was officially granted. Dan Dery, Motorola VP of Global Product, confirmed the plan and said work started a long time ago.

There is no mention though when the exact release of the Motorola foldable phone will be but it’s anticipated. The speculated late February release is obviously no longer happening so we’re looking at a summer rollout instead.

We’re guessing Motorola will take on the old RAZR series and improve on the early designs. The large display is a must but it will be more interesting once we see it bend in half.

Could this be a clamshell foldable smartphone? That is a possibility. Motorola was famous for the RAZR. We think it’s okay if it gives the lineup a new lease in life with a foldable-flexible device.

A dual-hinge phone is also possible but there is still time to make changes. Motorola needs to make this one work.