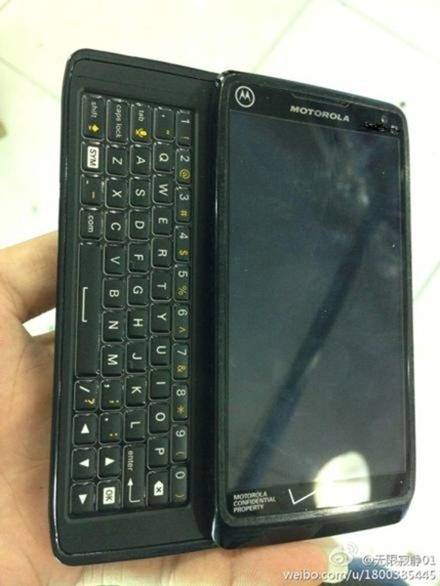 Almost like fashion, it seems that smartphone form factors of old are making a comeback, from Samsung’s Hennessy and Galaxy Golden flip phones to Verizon’s newly released LG Enact. Now even Motorola is rumored to be taking a similar diversion, with leaked photos of what could be the Motorola DROID 5 sporting a slide-out QWERTY keyboard.

This shouldn’t be a surprise if the DROID 5 is, as the name would imply, a successor to Motorola’s DROID 4, which was also a QWERTY slider. In our review, we found the DROID 4 to be the best DROID of its time and a topnotch QWERTY slider. However, it was probably too little too late when it came into the scene, compared to other smartphones even back then. We were left wondering if there was still a future for this kind of device in a world of extremely thin phones with huge screens and quad-core processors.

Motorola seems to think so, if these leaked photos are to be believed. The DROID 5 is rumored to continue the DROID 4’s tradition and sport a 5-row slide-out QWERTY keyboard with a larger 4.3- or 4.5-inch screen. It is also said to support wireless charging and NFC. The photos show Verizon’s logo and it wouldn’t be surprising if the DROID 5 also supported the carrier’s 4G LTE network, considering its predecessor did likewise. 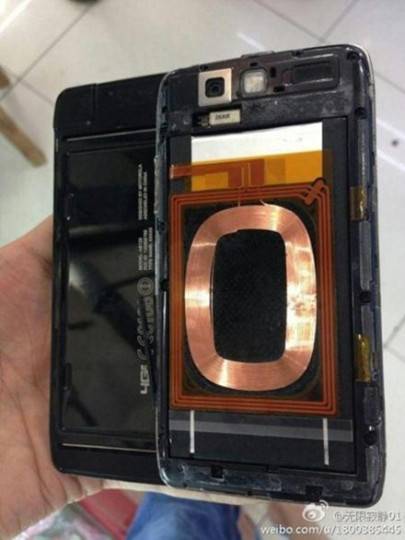 There’s still a lot of missing pieces to be able to form a decent picture of what the DROID 5 could be. It would be interesting if it will also run on the same X8 Computing System that powers the latest Motorola DROIDs as well as the Moto X, giving it features like Touchless Controls and Active Display notifications. But if rumors do pan out, our question last month remains the same: would you still buy a QWERTY slider?