In what seems like the usual fashion lately for Motorola and Verizon we are about to witness another DROID powered smartphone hit shelves. Although the DROID 3 hasn’t been out but a few short months Verizon and Moto have a fully prepped and ready to go DROID 4 already in the pipes. If it feels like Motorola and Verizon have been churning out devices like mad lately — it’s because they have been.

Today the DROID 4 has hit the FCC giving us more reason to think it’ll be here within a few weeks. It was recently spotted on camera and was initially leaked back in October. This 5-row QWERTY hardware smartphone rocking a dual-core and 4G LTE is quite the device — I’m just surprised Verizon is launching so soon. 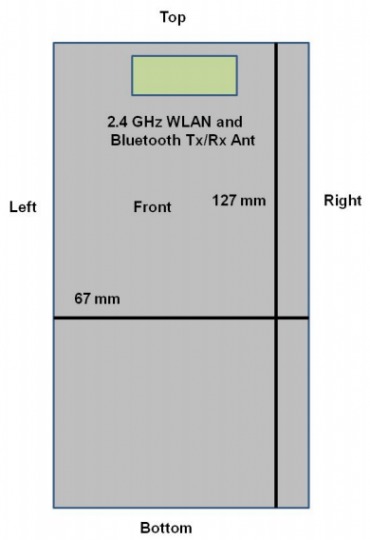 Just like we’ve seen in the past Motorola’s FCC filings are very slim on details and don’t give us much to go on. According to Pocket Now the DROID 4 has won its FCC approval and should be headed to market soon. Most likely we’ll see a full FCC teardown eventually but today we have no such luck. Late last month rumors suggested the DROID 4 would launch on December 8th as many Verizon phones usually launch on Thursdays but that is looking quite slim right about now. We could be seeing this QWERTY slider launch along side the Galaxy Nexus to give Verizon some DROID airtime but that is still up in the air. Once we get some official information we’ll be sure to update with additional details.