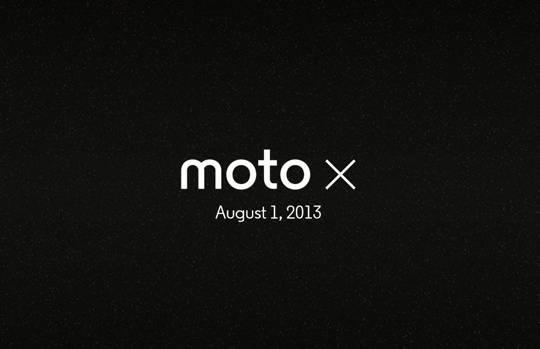 Motorola has already confirmed the Moto X event for August 1st, however it looks like they are going to continue teasing right up until that day. Fortunately we are only a few days out at this point, but this latest from Motorola has arrived in the form of a basic image posted on Twitter. You can see this latest teaser image sitting below, but as you will see, there is nothing aside from the name of the handset and a reminder of the date.

We are happy to have August 1st approaching so we can put this teasing to a rest, but there is also the aspect of putting the rumors and leaks to rest as well. Speaking of that other side, it looks like there was a recent event for Motorola employees and some pictures from that event ended up giving us a look at another color Moto X.

That image is sitting below and as you can likely see — the Moto X is shown in a rather bright shade of green. That image also has the Moto X shown in black and white, though they are clearly not as easy to see as the bright green. That said, while neat to see the color we aren’t really surprised. After all, earlier leaks have pointed towards the handset as being customizable with unique colors and even wood and ceramic back covers. 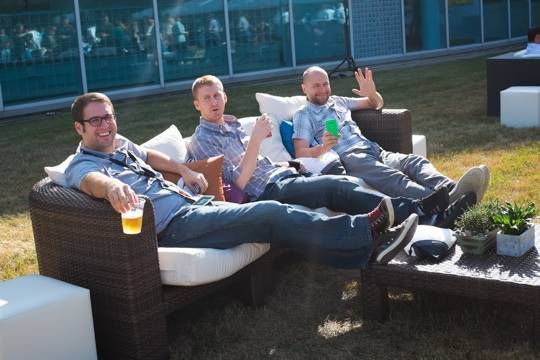 We do have to wonder though, what color would we pick for a personal handset? Otherwise, some of the earlier Motorola teasing offered a brief look inside the Texas assembly plant and even touched on the speed of the camera. It seems the camera, which is said to be a 10 megapixel “Clear Pixel” is going to be a big part of the announcement.

While the leaks have been plentiful and the teasing from Motorola has been steady it seems the best look at the handset up until this point has been when it was spotted being used by Google’s Eric Schmidt. Just as a reminder, we will be live on-site for the August 1st event so make sure to keep paying attention for the latest in official details.