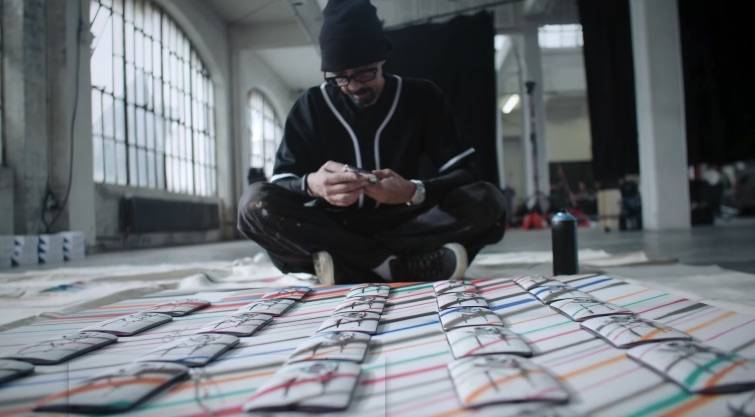 Motorola will continue to work with the best designers and creative people to market and make the Moto phones more interesting. Now that Lenovo owns Motorola Mobility from Google, we’re somewhat uncertain of the future but we’re betting on Lenovo devices becoming more Moto-fied instead of the other way around. That’s simply because Moto phones are more popular than Lenovo devices.

Moto Dojo funny ads were recently published and Ashton Kutcher already explained why he’s working with the Moto team. Motorola’s idea to deliver custom Moto smartphones via the Moto Maker is well accepted– allowing anyone to create his or her own Moto X, Moto G, or Moto E phone. This time, the phone maker worked with graffiti artist Futura to design 30 Moto phones. The legendary artist Leonard McGurr tagged Moto X Pure phones lined up on a huge canvass and then started to paint graffiti on them. 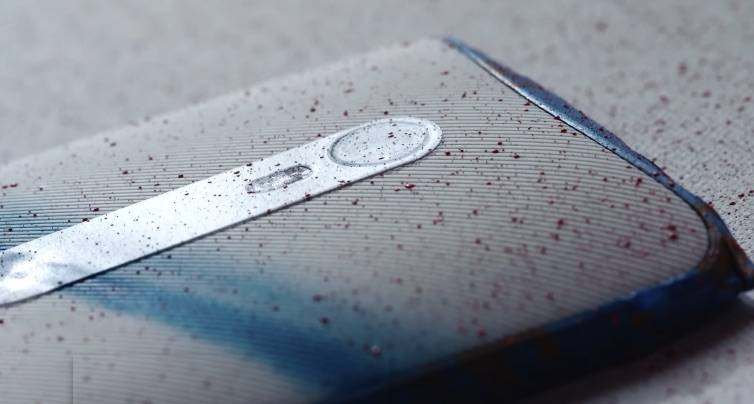 If you’re not familiar with Futura, he’s a successful graffiti artist in New York City a few decades ago. He used to collaborate with big brands like Levi’s, North Face, and Nike to design some products. He was recently tapped by Motorola for his talent.

In the past, Motorola has also worked with other notable designers.  Another famous New Yorker, designer Jonathan Adler created limited-edition Moto X Pure last year. We have a feeling that Motorola will collaborate with more designers, artists, and celebrities to sell even more Moto phones so we’ll see who’s gonna be next.