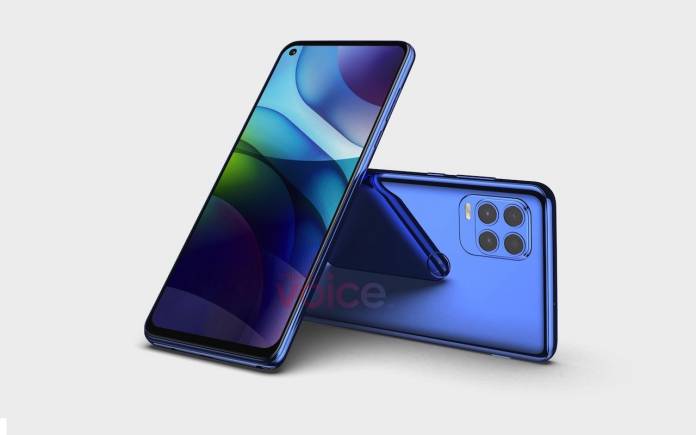 Let us start the year right. We’re posting here a new gallery of concept images of the upcoming Moto G Stylus 2021 from Motorola. This smartphone is expected to be introduced soon as it already made an appearance on Amazon early last month. The device seems to be all set for debut. Steve Hemmerstoffer aka OnLeaks has shared new images of the Moto G Stylus 2021. This is days after he shared about the LG Stylus 7 Series which we said would rival the Samsung Galaxy Note 20 not because of the premium specs but mainly because of stylus support.

Before this, there was the Moto G 5G phone listed on Flipkart for India. It’s a different phone with a stylus. It’s only a mid-ranger though unlike the premium Galaxy Note from Samsung.

The Moto G Stylus 2021 will come with a large 6.8-inch screen. Dimensions will probably be 169.6mm x 73.7mm x 8.8mm. The rear camera bump may reach up to 10.9mm. If these numbers are true, then the smartphone will even be bigger than the Samsung Galaxy Note20 Ultra.

Previously, the Motorola logo at the back doubles as a fingerprint sensor. This time, it may be embedded on the power button found on the side as per our source. The phone’s stylus holder will be at the bottom. A 3.5mm headphone jack is found on one side.

Other features that have been mentioned include a quad camera system housed in a huge rectangular module which is different from what was listed on Amazon. The cameras include a 48MP primary shooter, 8MP Ultra-Wide, 2MP Depth lenses, and 5MP Macro sensor. The display is flatter. In the top left part of the screen, there is a punch hole for the selfie camera said to be 16 megapixels.

The Moto G Stylus may be Motorola’s first phone offering for 2021. Let’s wait and see for the official product launch. (See images shared by Steve H. above.)