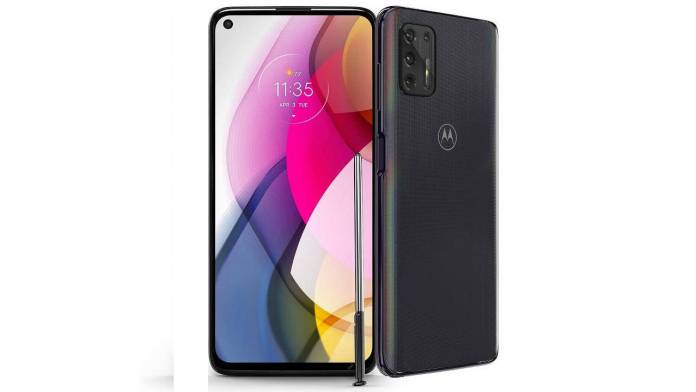 It’s not for the first time that we are hearing about the Moto G Stylus (2021), only that this time it is more concrete. It was back in November when we initially learned that Motorola is working on a successor to the Moto G Stylus and that it is gearing for release. Now Amazon went ahead and listed the upcoming smartphone from Motorola with features and official images. The listing of the Aurora Black Moto G Stylus (2021) suggests a $339.95 price tag and that the phone will be a 5G model, however, definite release date still remains a secret.

The handset with a punch-hole display, as the name expresses, comes with its own active pen. This is not a stylus akin to ones that work with the more premium smartphones, instead, it is a thin pen that gives owners additional control while doodling or note-taking for instance. The stylus comes built-in to the phone.

The mid-range Moto G Stylus (2021) made a brief appearance on Amazon and was instantly taken down. But the time was enough for the tech fraternity to lash on to the available information. The new Moto G Stylus it informs will feature a quad-camera array on the back led by a 48MP main shooter. Accompanying are 8MP ultra-wide, 2MP depth, and another 2MP macro camera. On the front in a punch-hole on the top right of the display is a 16MP selfie camera. 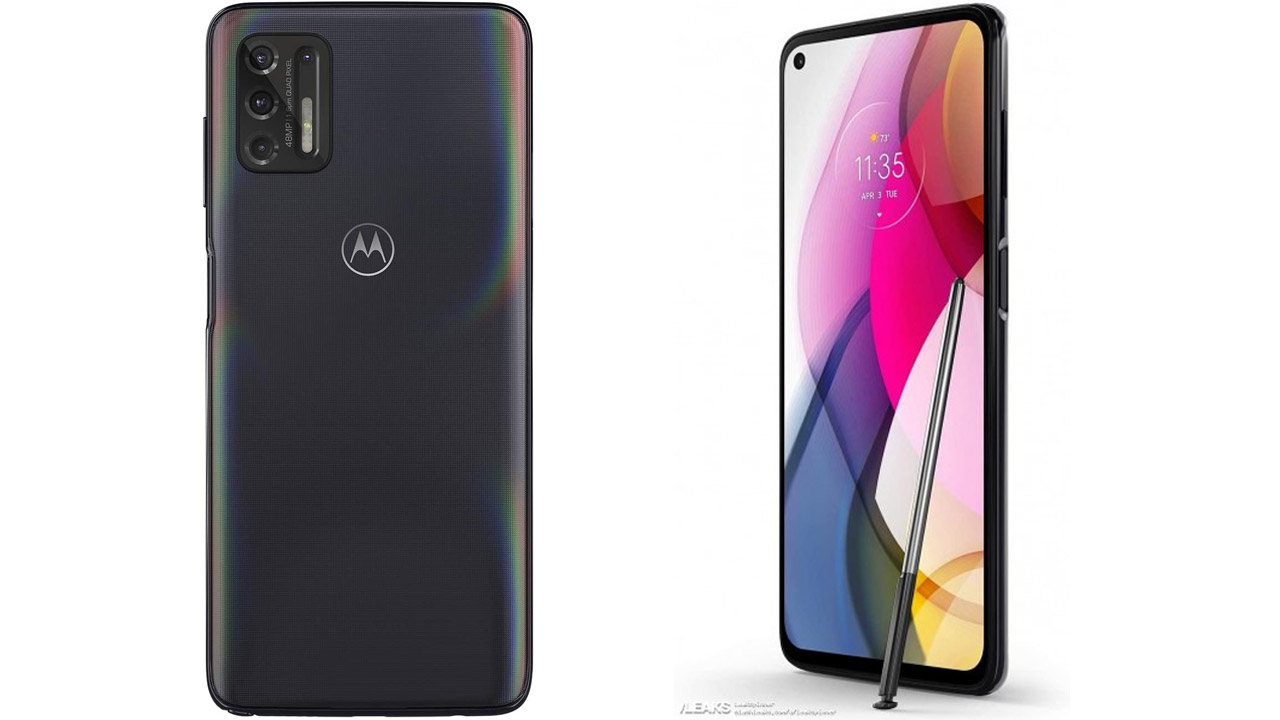 The Moto G Stylus (2021) would boast a Full-HD+ 6.81-inch display and it would be powered by a Snapdragon 675 processor under the hood. Owners will get 128GB of onboard storage paired with 4 gigabytes of RAM. Under the frame of the Android 10-based phone is a 4,000mAh battery that should be good enough to see you through a day’s work.

Though Amazon gives us a supposed price of the Motorola Moto G Stylus (2021), there is no official word on when it would hit the market. It is for now expected to arrive globally in the first quarter of 2021 in the leaked Aurora Black and Aurora White options.