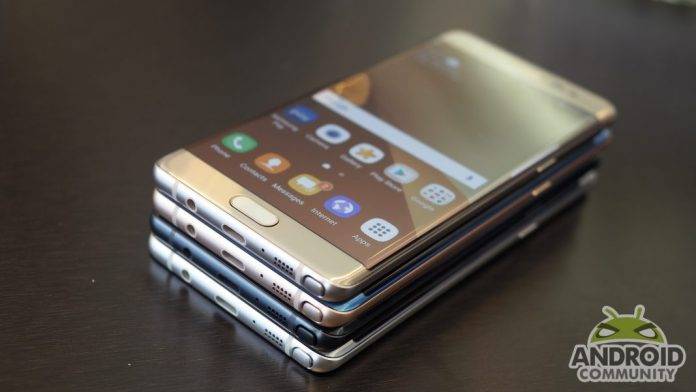 The Samsung Galaxy Note 7 was highly anticipated and then launched with a hype but unfortunately, reports of batteries exploding spread. The situation prompted the South Korean tech giant to halt sales and make changes in the production process earlier this month. The past few weeks and since the phone’s commercial launch, the company has been busy with the replacement program in markets where the Note 7 is released. About 2.5 million units were said to be affected. Half has been recalled already but phone owners still remain loyal to the top Android phone maker.

Despite the release of new phones, more complaints are being received. Samsung is said to still have problems with new Galaxy Note 7 units. Over one million people are already using new units. These are Note 7 smartphones with batteries that won’t overheat.

Samsung takes reports and complaints seriously to ensure the safety of customers. In other parts of the world, in China particularly, the new Note 7s now use new batteries. This is good news because there have been numerous Note 7 fires and complaints in China. Inspections were done on the Note7s to check if batteries are defective.