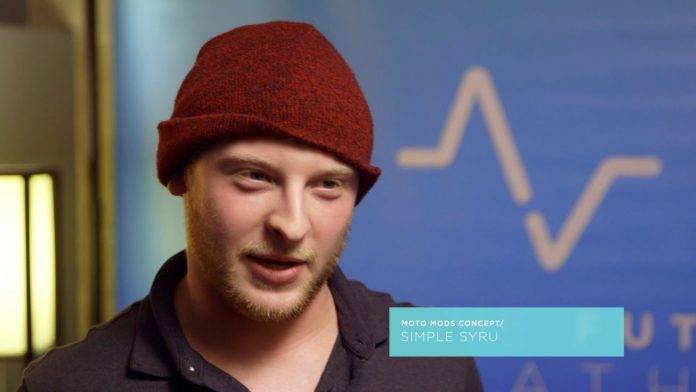 Unlike LG, Motorola did something really good with the Moto Z and Moto Mods system. The LG G5 may be the first to be commercially available but the mobile industry didn’t really buy the idea. When Motorola announced the Moto Mods, we got excited because the add-ons were more interesting early on. We were introduced to the Hasselblad True Zoom Moto Mod and Mophie Juice Pack. More are being developed now as made possible by the Moto Mods Development Kit so expect to see more experimental Moto Mods in the coming weeks.

We’re expecting more from all these great developers and hackers especially after the Mod the Future hackathon in New York City became a success. More events are under way. Recently concluded were events in India, Buenos Aires, and New York where hundreds of geniuses showed off their prototypes.

At the Mod the Future hackathon in New York City, three projects were chosen: Sidepad, Bella, and Advanced Audio. There’s no grand prize winner yet because a hackathon in San Francisco has yet to happen. This January 21 to 22, geeks will once again meet to test their Moto Mods and see who will win.

Motorola has shared some new ideas that impressed the judges–Baby Care, Moto Color, Solar-Powered Battery Charger, Simple Syrup, and ModCoholic. We have our personal choices but let’s focus on the top choices for now.

“ModCoholic” is a breathalyzer that detects one’s alcohol level. “Baby Care” offers automatic alerts and real-time indicators for both parents and children if conditions aren’t ideal. “Moto Color” is a special color sensor for the visually impaired while the “Simple Syrup” tracks a person’s blood sugar reading. “Solar-Powered Battery Charger” lets you charge your smartphone under the sunlight.

Another hackathon will soon be held. This time, it will be in Shenzhen, China middle of March. After this event, winning teams will be invited to Chicago, at Motorola’s head office, so they can present their concepts to the executives and industry leaders. Funding may be given if they impress Lenovo. A project can also be part of the Moto Mods Partner program and and may be recommended to a Business Development Mentor.