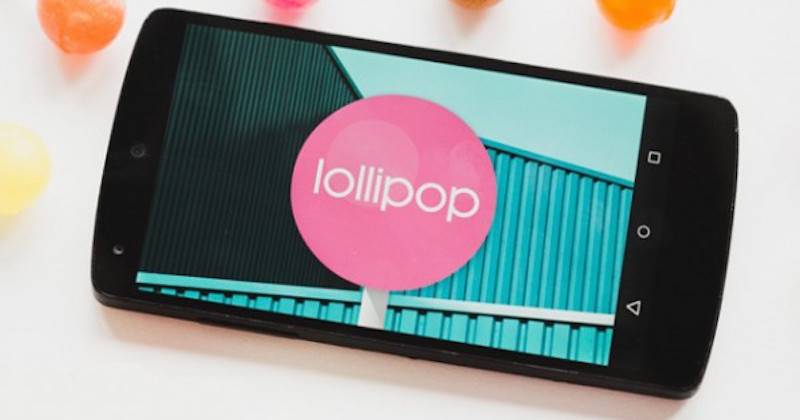 Motorola seems to be very quick in updating its latest Moto smartphones. Of course, that’s expected since it was once a part of Google. In continuing with the good tradition, Motorola Mobility is now testing and working on Android 5.0.2 on the 1st-gen Moto X, Moto E, and Moto 4 with 4G LTE in some regions. According to the company’s Senior Director for Software Product Management, David Schuster, they have also started to test Android 5.1 Lollipop.

Google has recently released the Lollipop 5.1 version and because Motorola just wants to bring the latest software updates to Moto phone owners and in a faster manner, the company decided to just move all efforts to test and upgrade on the said devices from KitKat to Android 5.1. This only means that if you’re updating your Moto X, Moto E, and Moto G with 4G LTE to Lollipop, you will soon directly update to Android 5.1.

So from Android 4.4, that Motorola smartphone of yours can get a taste of Lollipop straight to Android 5.1. No need for Android 5.0, Android 5.0.1, or even Android 5.0.2 because Motorola Mobility is hastening things up. Yesterday, we learned that the Moto G Google Play Edition already got the Android 5.1 Lollipop update.

We know of other devices receiving Android 5.1: the Moto X 2nd Gen, HTC One M7, Nexus player, Nexus 5, Nexus 6, and the Verizon Nexus 6. The Android 5.1 rollout was announced in early March and several phones are already getting a taste of the sweeter Lollipop.