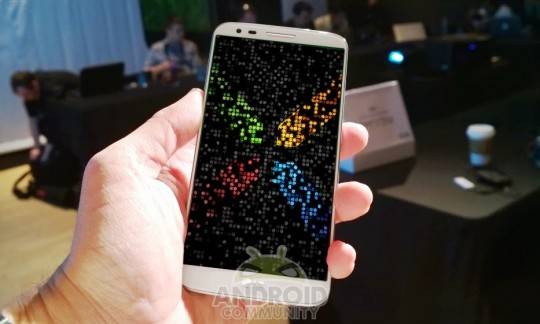 LG is working on another Nexus. Yep, there’s a new one that’s expected to roll out this year together with the Huawei Nexus. If the rumors are true, this is the first time that Google is releasing a duo not just from one company but from two under the Nexus brand. The latest information we’ve got is from a source saying that the LG Nexus will have a 5.2-inch screen and will be powered by a Qualcomm Snapdragon 808 processor.

The phone is believed to be just a sub-flagship. We’re not sure what the means but it could be mid-range or between mid- and premium. We also heard the phone will have Adreno 418 GPU inside, 3GB RAM, Full HD 1080p resolution, type C USB port, and a 2700mAh battery which is not really huge but still better than most phones today. The Nexus device is said to come in blue, white, or black variants.

When it comes to imaging, the upcoming LG Nexus is rumored to have a 12.3MP rear camera and 5MP front-facing camera. Phone might come in 16GB or 32GB variant only and hopefully, a microSD card slot for memory expansion. We’re also hoping for a September release.

As for the name, we’re calling it “LG Nexus 5” for now but we’re not sure if Google will really call it as such. We just know that the next LG Nexus will be smaller than that Huawei Nexus that is pegged at 5.5- or 5.7-inches.