What we have here for you today are some leaked renders of what is purportedly the Huawei Nexus 6, the 2015 version of Google’s flagship smartphone. The big news? We’re probably going to see the same rear fingerprint scanner on Huawei’s Nexus 6 as the one planned for LG’s Nexus 5 refresh.

We know that LG has an affinity for the rear-placed finger incidentals, like the power button and the volume rocker – which has been in rear placement since the LG G2, and still on the G3 and G4. And while the leaks for the new LG Nexus 5 do not show rear-mounted power and volume buttons, they do show a rear-placed fingerprint scanner right below the camera sensor bump. See the image below. 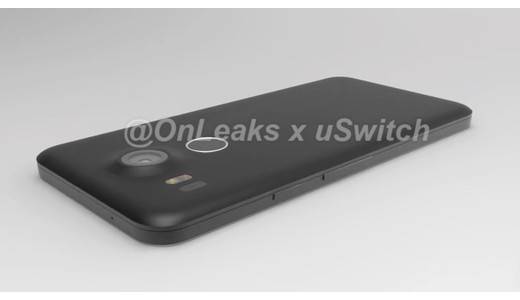 In these new leaks of what is reportedly the Huawei 2015 Nexus smartphone – these are supposedly renders from the company based on detailed factory schematics provided for makers of accessories – we can see that there is that tell-tale round depression for the rear-placed fingerprint scanner.

The renders also show us what seems to be a 5.7-inch screen on the new phone, although there has been no confirmation yet from Huawei whether this is the final configuration or not. Rumor has it that the China-based outfit is experimenting with either a 5.5-inch display or the aforementioned larger version. Oh and by the way, do you notice the USB Type C port? 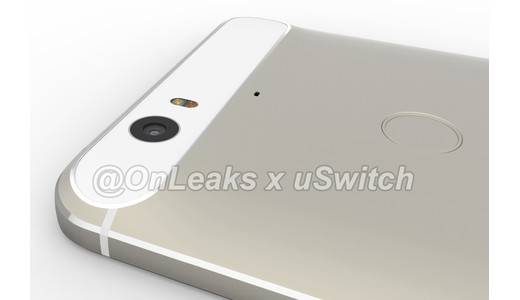