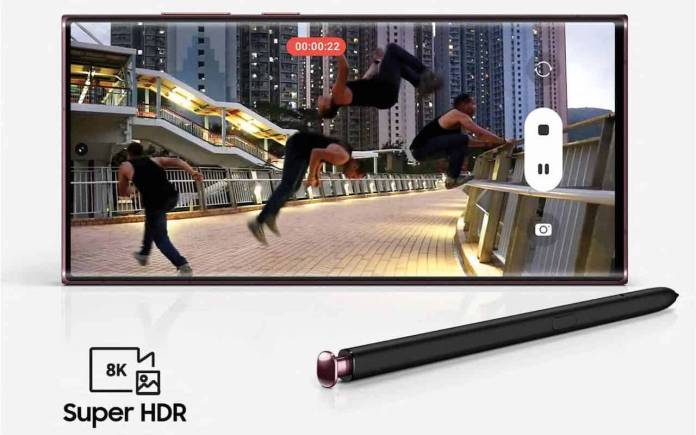 In about a week, the world will know more about the new Galaxy S22 series smartphones from Samsung. Not that we don’t know anything about it, but whatever the South Korean conglomerate will reveal are considered confirmed. We know a lot of details pertaining to the three Galaxy S flagship models but we’re still taking things with a pinch of salt until the official Unpacked event. The latest we have is a set of marketing materials. The images look legit and they contain important details about the Galaxy S22 Ultra’s specs and features.

We highly doubt this set will be the last to surface as there are plenty of sources leaking information. Thanks to Evan Blass (@evleaks) for these photos. More often than not, his posts turn out to be real.

The Samsung Galaxy S22 Ultra will come with a large 6.8-inch curved, Dynamic AMOLED 2X display with a 120Hz refresh rate (adaptive) and a QHD+ resolution. The screen offers max of 1,750 nits of peak brightness. The phone runs on Exynos 2200 processor in the document. It is said to be for the Italian release which we are assuming will also be the same for the rest of Europe. 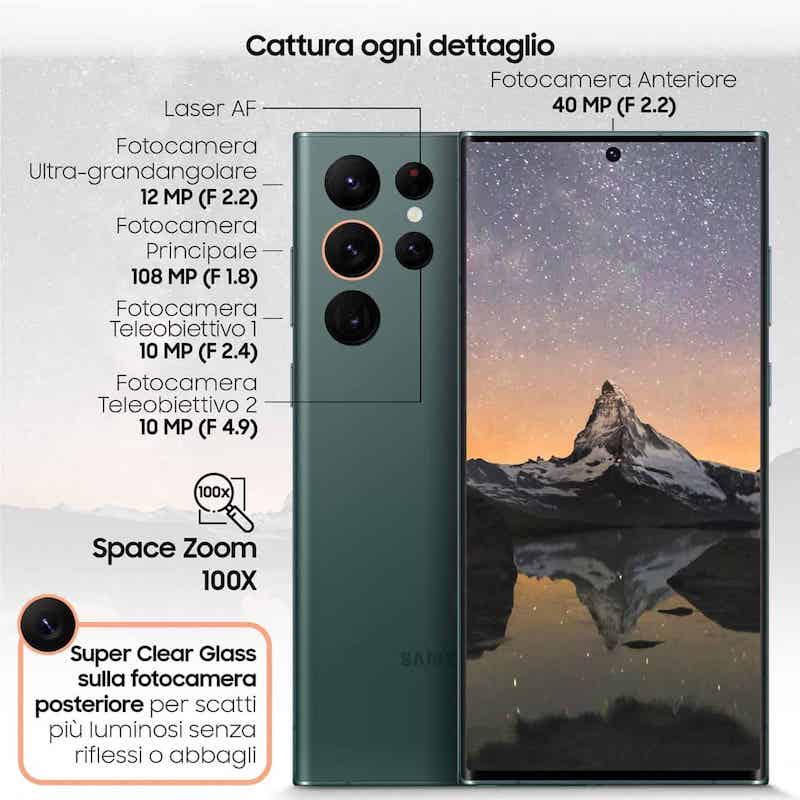 The phone will come with up to 512GB of storage and 12GB of RAM. A 1TB model has also been part of the rumor mill. We’re not sure though in what countries it will be available.