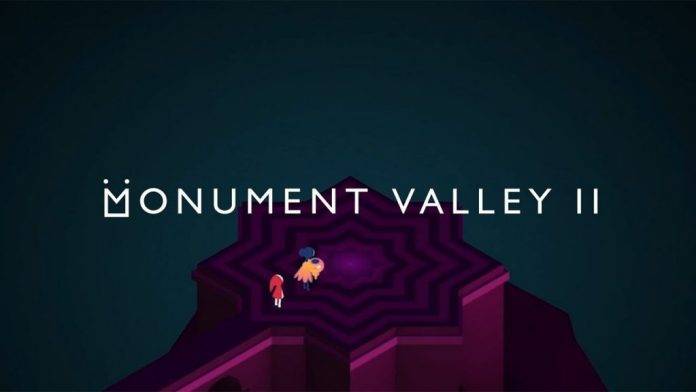 What attracted us to the original Monument Valley game was its fresh use of low-poly aesthetics and visuals in a game that was beautiful to behold and even better still to play. That’s why the original game raked in awards for its approach to the puzzle genre. And as promised, Monument Valley 2 is now available for Android gamers.

The new Monument Valley 2 game takes a lot of its cues from the original game – so you will have an easy time learning this new puzzle game if you played the original. Having said that, the game is basically easy to learn even if you didn’t play the original. The gameplay revolves around interactive elements on screen that react and change the way they are connected.

The storyline – if you can call it that – revolves around a mother and a daughter as they pass through these magical structures and architecture, and you have to figure out a way to get them through each level. The argument of the game is this – that if two things seem connected on your screen, they probably are. 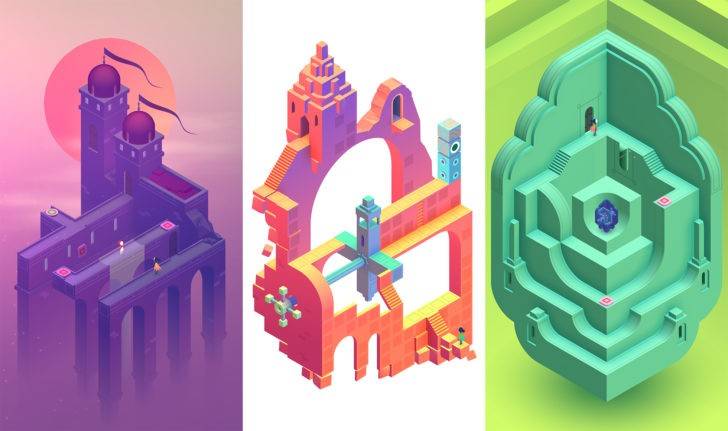 The game is available for download, but you have to pay USD$4.99 for the whole game. No ads, no timers, no other purchases within game – which we think is a great deal.