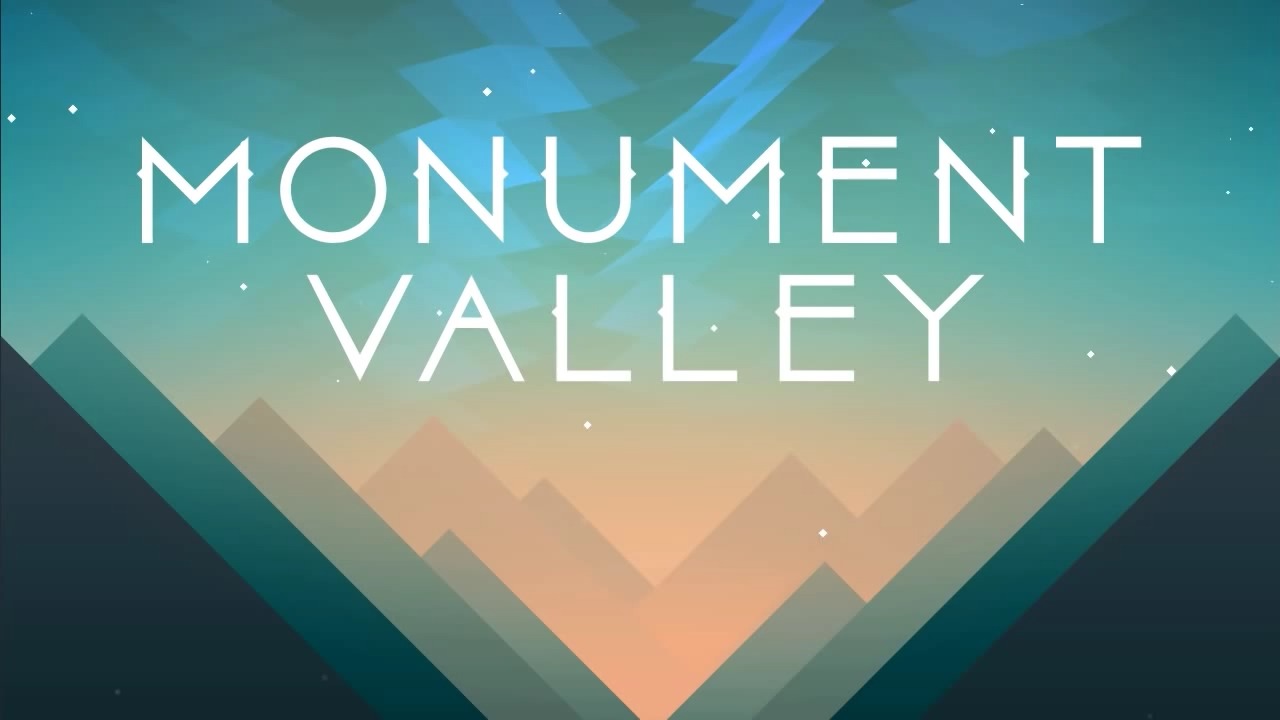 Game developer Ustwo has finally brought their popular iOS game to Android. Monument Valley trades the more frantic themes of most Android games for a calmer but equally challenging gameplay.

Monument Valley is beautiful. It is also simple, but therein also lies its beauty. The developers credit their art inspiration to minimalist 3D design, optical illusions and temples. Indeed, you’d be hard pressed not to draw some similarities with M.C. Escher’s more popular works. But these seemingly impossible and impassible structures aren’t just there to gawk at. They are also the game’s primary mechanic.

Plot-wise, there isn’t much in the game. You take the role of Princess Ida as you navigate through each map to find the exist and evade the Crow People, who are curiously thematically shaded in an opposite color from you. It may sound simple, but things are hardly what they seem, especially in this game. You will need to move and turn bits and pieces of architecture to your advantage, to create pathways where there was none before and to utilize what look like optical illusions as almost literal stepping stones to the next level. Gamers who have seen or played Echo on the Sony PlayStation Portable might be quite familiar with this type of gameplay.

Monument Valley is available on Google Play Store for $3.99, admittedly a higher price than most Android games but definitely not as much as recent Triple A titles that have come our way. The good news is that there is no in-app purchase of any kind, so you are assured that there will no hidden costs to pay to finish this game.