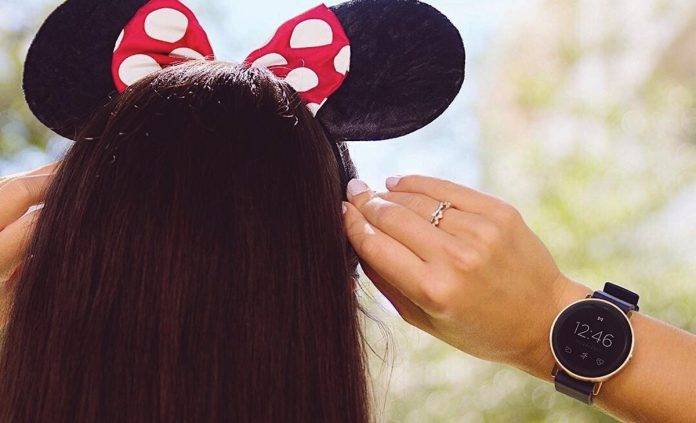 Misfit has started to venture into the smartwatch game by working on the Vapor. We said it would run Android Wear 2.0 once ready. Unfortunately, the Misfit Vapor doesn’t have built-in GPS. And more bad news–the smartwatch will be delayed. We were told the product will be released in late summer but looks like we have to have wait some more.

Misfit has recently said the watch will be released in October. There is no change in the specs and features so expect the smartwatch to have a 1.39-inch AMOLED screen, Qualcomm Snapdragon 2100 chipset, 4GB memory, WiFi, Bluetooth, and water-resistance. The Vapor will have the Google Assistant already courtesy of Android Wear 2.0 and is made possible by the built-in mic.

There is still no GPS but the standard tracking sensors are available–altimeter, gyroscope, accelerometer, and optical heart rate sensor among others. This one boasts of a full round design which makes it look like a Pebble.

Price tag reads $199. There is no information or reason given why there is a delay but we’re guessing the product and the wearable OS still need to be tested separately and as one system. Delays are usually acceptable but Misfit already managed to promote the Vapor and call it the Official Activity Tracker of @runDisney. The event is happening this Sunday, September 3, so we’re assuming there will be no Misfit Vapor ready in action.