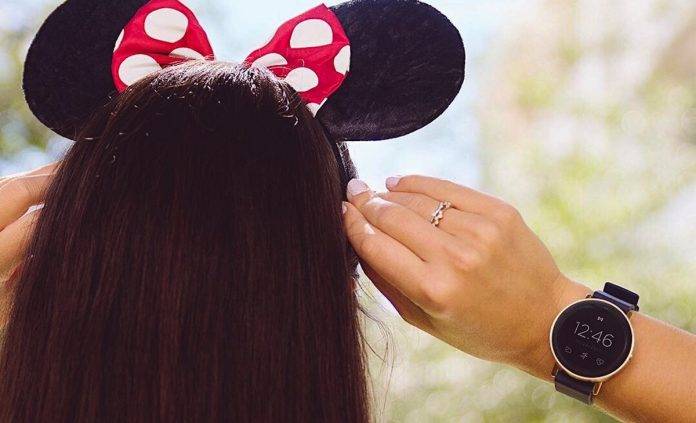 This year began with us learning about the Misfit Vapor as the brand’s first venture in the touchscreen smartwatch game. We were told it already runs Android Wear 2.0. To make things more interesting, Misfit is showing of a Vapor with some Minnie Ears. No, we don’t think there is a Misfit and Disney technological collaboration but there is indeed an event where the Misfit Vapor can be best used. There’s the Run Disney Half Marathon happening on September 3, Sunday, in Disneyland Resort in Anaheim, California.

The Misfit Vapor is named as the Official Activity Tracker of @runDisney so you can be more inspired to run and get fit. If you’re a forever child at heart, you will love that you can race in the happiest place on earth and get to track how you’re doing. The Vapor is Misfit’s first venture in the touchscreen smartwatch segment so we’re excied to see if this one will deliver.

To review the specs of the Misfit Vapor, this one features a 1.39-inch full round AMOLED display, Qualcomm Snapdragon Wear 2100 processor, 4GB storage, WiFi, Bluetooth, and the usual tracking sensors such as gyroscope, altimeter, optical heart rate sensor, and accelerometer. Sadly, this one has no GPS unlike what we previously mentioned. The device will already be powered by Android Wear 2.0 when it’s released in late summer. Price tag reads $199.99.