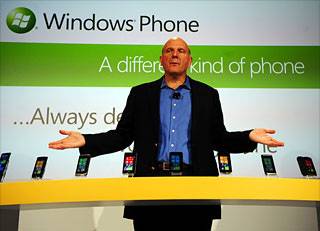 Microsoft has a keen interested in Android despite selling its own mobile operating system – an interest that’s vetted to the tune of more than $400 million a year in kickbacks from 53% of Android devices sold. Now Microsoft’s deputy intellectual property counsel says that Google has built its OS on the back of technology developed (and owned) by the Redmond software giant. Microsoft is only one of many companies gunning for Android manufacturers, but tellingly, not targeting Google itself.

These devices have moved from having a rudimentary phone system to being a full-fledged computer, with a sophisticated, modern operating system. In doing that, they have really stood on the shoulder of companies like Microsoft who made all these billions of dollars in investments.

He went on to talk about Microsoft innovations that are “really critical features that make smart phones what they are today.” Without going into detail, Gutiérrez mentioned synchronizing data with servers and back-end hardware and software innovations that he believes belong to Microsoft. According to Gutiérrez, these patents aren’t contingent upon the final outcome of a software process – say, making a web browser close when the desired action is completed – but on the way in which the outcome is achieved. Different methods of doing the same thing are covered by different patents.
A surprising number of Android manufacturers would seem to agree, or at least, they don’t want to fight out the finer details in court. Samsung, HTC, ODM company Compal and many others pay royalties to Microsoft for every Android device sold. In fact, the number of Android devices that contribute directly to Microsoft’s pockets far exceeds the number of Windows Phone 7 devices sold, even if the latter is more directly beneficial to the company. Google asserts that Microsoft is manipulating the IP and court system to extort its hardware partners.
[via The Register] 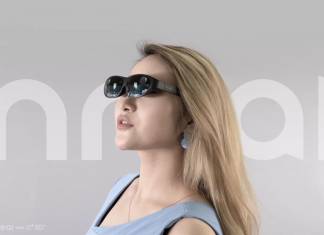