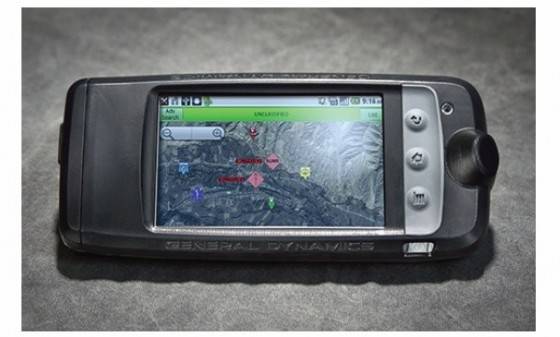 Android device manufacturer General Dynamics Itronix has agreed a patent licensing deal with Microsoft, the latest company to cough up cash despite many assuming that Android, being open-source, liberates them from patent concerns. According to the rather smug Horacio Gutierrez, corporate vice president and deputy general counsel of Intellectual Property and Licensing at Microsoft, the deal “is an example of how industry leaders address intellectual property.”

That certainly seems a snub to other Android OEMs yet to ink patent contracts with Microsoft. It’s unclear what exact patents the agreement covers, at this stage, though Microsoft has been vocal in the past about the misconception that Android is a “free” OS because Google made it open-source. “Android has a patent fee” CEO Steve Ballmer said back in 2010, “it’s not like Android’s free. You do have to license patents. HTC’s signed a license with us and you’re going to see license fees clearly for Android as well as for Windows.”

Earlier this year it was suggested that HTC pays Microsoft $5 for every Android device the company sells. In fact,  Citi analyst Walter Pritchard suggested, Microsoft made more from indirect Android handset sales that it did from licensing Windows Phone to its own OEMs.