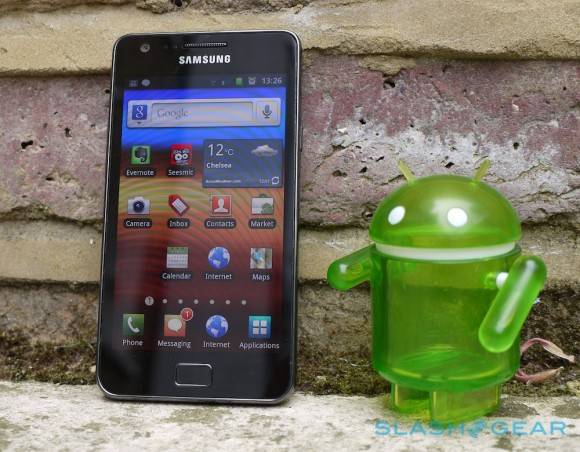 Microsoft has announced that it has landed a patent agreement with Samsung that will allow Samsung access to the patent portfolio that has to do with Android smartphones. The announcement means that the two largest Android smartphone firms in the US are now licensing patents for Android from Microsoft. The agreement will see Microsoft paid royalties from Samsung for tablets and smartphones on the Android platform.

Microsoft also notes that it and Samsung will be working together on Windows Mobile Phones. As TechNet points out, this is the seventh licensing agreement that Microsoft has landed in the last few months. Right now Acer, General Dynamics Itronix, Onkyo, Velocity Micro, ViewSonic, Wistron, and HTC are all signed up.

That leaves one of the few Android holdouts being Motorola Mobility, which Google has purchased. Microsoft has already filed suit against Motorola for infringement. It appears that Google will soon face the prospect of licensing patents from Microsoft to use its own OS. Microsoft hails the deals as a way to prevent patent litigation. Google complains that this sort of deal limits software innovation.