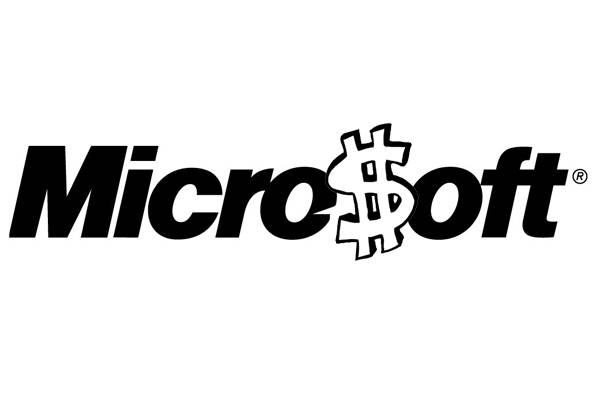 Earlier today, Microsoft and Samsung finally came to terms regarding their patent lawsuits. Just like previous lawsuits before them aimed at HTC and others Samsung will now owe Micro$oft money for every single Android handset sold. This has been going on for a while and not the first time we’ve heard from Google or their lawyers. Just last month we mentioned Microsoft makes 3 times more off these patent payouts from Android phone OEM’s than they do from Windows Phone 7 as a whole.

Obviously Google wanting Android to be open and “free” this is causing a serious issue that is hurting both the OEM’s, and their innovation. Today Google lashed out regarding the recent Samsung Microsoft deal and this is what they had to say (they aren’t happy):

This is the same tactic we’ve seen time and again from Microsoft. Failing to succeed in the smartphone market, they are resorting to legal measures to extort profit from others’ achievements and hinder the pace of innovation. We remain focused on building new technology and supporting Android partners.”

In case you missed it, Google is basically calling Microsoft a bunch of “extortionists” and using others success against them since Windows Phone 7 is going no where fast. The fact they actually used the word “extort” is pretty awesome and for that I must applaud them. The story doesn’t stop here either.

Microsoft’s head of communications, Frank Shaw, has just responded to these extortion claims and basically sums it up all in one simple word being — Waaah! While the response isn’t technically official, saying it on Twitter makes it loud and clear.

Following that simple tweet Shaw followed up with a bit more details regarding the situation and urged the people over at Mountain View (Google) to read a few lines from a recent Microsoft Blog, below are the lines he outlined in his tweet.

We recognize that some businesses and commentators – Google chief among them – have complained about the potential impact of patents on Android and software innovation. To them, we say this: look at today’s announcement. If industry leaders such as Samsung and HTC can enter into these agreements, doesn’t this provide a clear path forward?”

So what does that all mean? Basically Micro$oft is telling Google and their OEM’s to pay up, and get used to it because it wont be stopping anytime soon. That is what I gather from this at least. While Windows Phone 7 continues to do “meh” in the smartphone business Microsoft will continue to rack in millions and millions of dollars thanks to HTC, Samsung, and soon to be Motorola all because Android is such a success.

We’d love to hear everyone’s thoughts and comments regarding this situation so feel free to drop us a line in the comment section below.