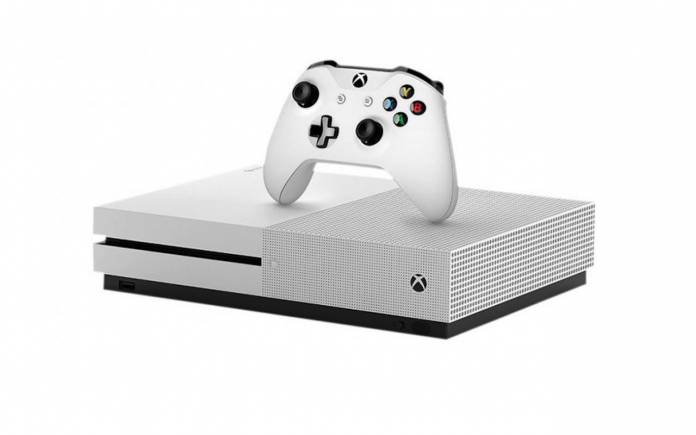 Microsoft has been working on its own game streaming service. Cloud gaming isn’t new but the software giant has decided to join the bandwagon only recently. The cloud gaming industry is relatively new but we believe Microsoft has the potential to introduce something new, innovative, and exciting. The Microsoft Project xCloud was introduced October last year and we said it’s made for everyone in mind. The Project xCloud game streaming service was demonstrated recently during an Xbox Inside livestream. The event had an Xbox One controller being paired with an Android device. The game running on the system is Forza Horizon 4.

Project xCloud’s public trial will start soon according to an executive. Xbox head of cloud gaming Kareem Choudhry shared the good news but there is no exact date yet.

What happens here is Microsoft does the rendering and processing of a game. It then streams the game on to different supported hardware such as smartphones, tablets, and PCs.

The game runs as if saved on a gaming console. It’s basically game streaming more similar to the Rainway, Gloud Games, and LiquidSky.

Most of the games on Xbox One should be playable on the Project xCloud. The company needs some time though to tweak the code of the games so they will render properly.