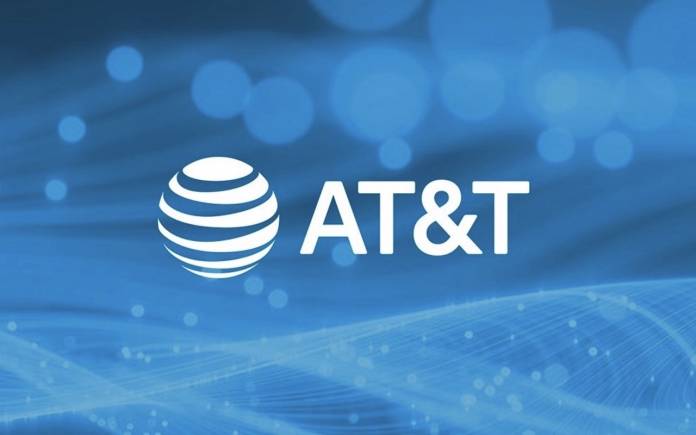 AT&T is finally jumping into the RCS game. Well, it’s not exactly a bandwagon to try. It is one feature that allows easier and more secure messaging between and among Android users. The mobile carrier has announced that it is finally teaming up with the tech giant to allow Messages by Google to become the default messaging app for every AT&T Android devices in the country. The Rich Communication Services as an industry standard may soon happen as more companies are adopting RCS.

AT&T mobile users will soon experience RCS on Android devices with Messages by Google. It’s not a standard yet but it’s getting there. It’s available to more people as RCS also goes global.

Not many people rely on texting anymore because there is instant messaging. But with RCS, people can communicate with more efficiency and even send photos and videos in high quality. With RCS, encrypted group chats are also possible.

Google has also recently partnered with T-Mobile USA to expand on global RCS messaging. It will be a reality soon which means end-to-end encryption for almost everyone.

Current AT&T users don’t have to worry as nothing major will change. You can use any chat or messenger app. It will work with RCS but eventually, Messages by Google will be the default messaging app, at least, in the US and for future Android devices.