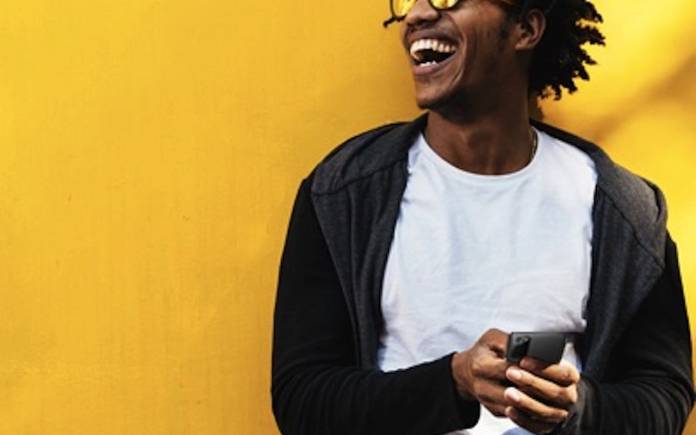 Google has started rolling out RCS globally. End-to-end encryption is ready for some devices and we can expect more OEMs will also support the system. For one, Samsung Messages has begun adding support for it. Google RCS Chat is now supported on Samsung Messages. This means the instant messaging app is more secure than ever. The RCS-powered feature also means no need to to wait for carrier approval because the effort is to simply improve security. So from Google Messages, the same improvement can be implemented on Samsung Messages.

There is no official from Samsung or Google yet but there is a thread on Reddit that says Samsung Messages app now supports Google’s chat features. Some Samsung Messages users have been saying they have seen the said Chat feature. With the RCS (Rich Communication Setting), conversations can be more seamless whether connected to mobile data or WiFi.

Google’s RCS makes messaging easier even if you’re on a Samsung device. The RCS messaging on Samsung Messages has been in the works. It’s only now that it’s ready for more users albeit we’re waiting for an official announcement or confirmation.

Google or Samsung could just be testing the feature on select devices. If you happen to see this change on your phone, let us know. We’re assuming Samsung wants to fix bugs first before a wider release but let’s wait and see.