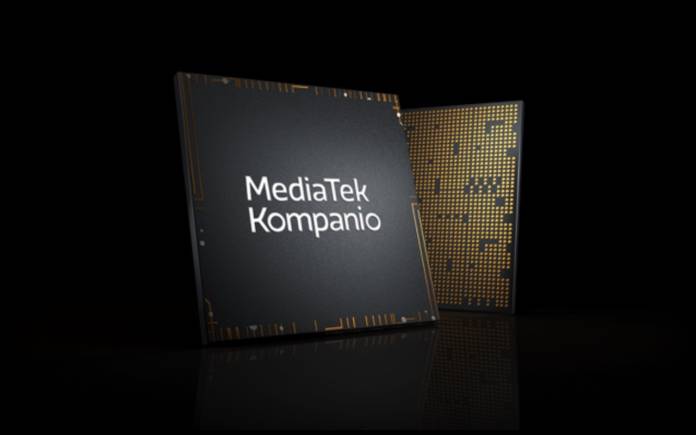 Yes, that’s the same SoC used on the Moto Tab G70 sighted on the Google Play Console a couple of months ago. The latest model is meant for the higher-end Chromebooks. You can say this is similar in many ways to the Kompanio 1300T. However, there is no 5G connectivity.

The Kompanio 1380 chipset can allow Chromebooks to deliver powerful performances. We can see how it is with the newly announced Acer Chromebook Spin 513.

The MediaTek APU 3.0 is a powerful multi-core AI processor that can improve on AI-voice and AI-camera applications. It can also optimize battery life and support higher-res displays like 4K60 HDR and 4K 60Hz. There’s also the AV1 Hardware Decoding allows streaming of 4K movies and TV shows.

Kompanio 1380 makes any Chromebook to become Voice Assistant Ready, thanks to its own audio digital signal processor (DSP). Of course, the chipset also delivers Wi-Fi 6/6E and Bluetooth 5 connectivity.