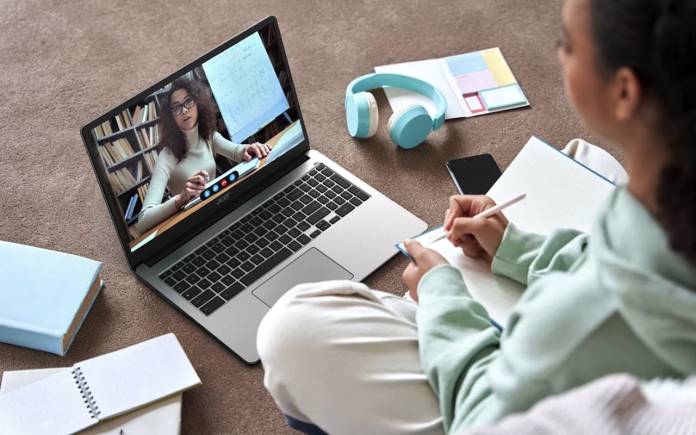 Chromebooks are still the top choice for online schooling and business. In the past couple of years of the pandemic, millions of people have turned to notebooks to work on their stuff. Most Chromebooks are affordable, portable, and reliable. In early 2021, we reported more Chromebooks were actually sold than Macs. Together with tablets, they saw growth in the previous quarters. And as the Chromebook system hits it 10th anniversary milestone, more features and enhancements were introduced.

Acer has remained in the game by releasing a number of new Chrome OS-powered notebooks. It usually starts each year with a barrage of announcements of new products. Three new Chromebooks have just been announced. Each one is ideal for different types of consumers from families to students to hybrid workers.

The large-screen Acer Chromebook 315 is an affordable notebook ideal for multi-tasking. The huge screen is anti-glare so you can still enjoy watching movies even when outdoors or under the sun. An optional OceanGlass touchscreen display is available if you want easier navigation for school, business, or work.

Video conferences can be a breeze with the wide field-of-view HDR webcam and two integrated microphones. Audio is improved with DTS Audio technology. Connectivity and performance are delivered by WiFi 6 and Intel processors. 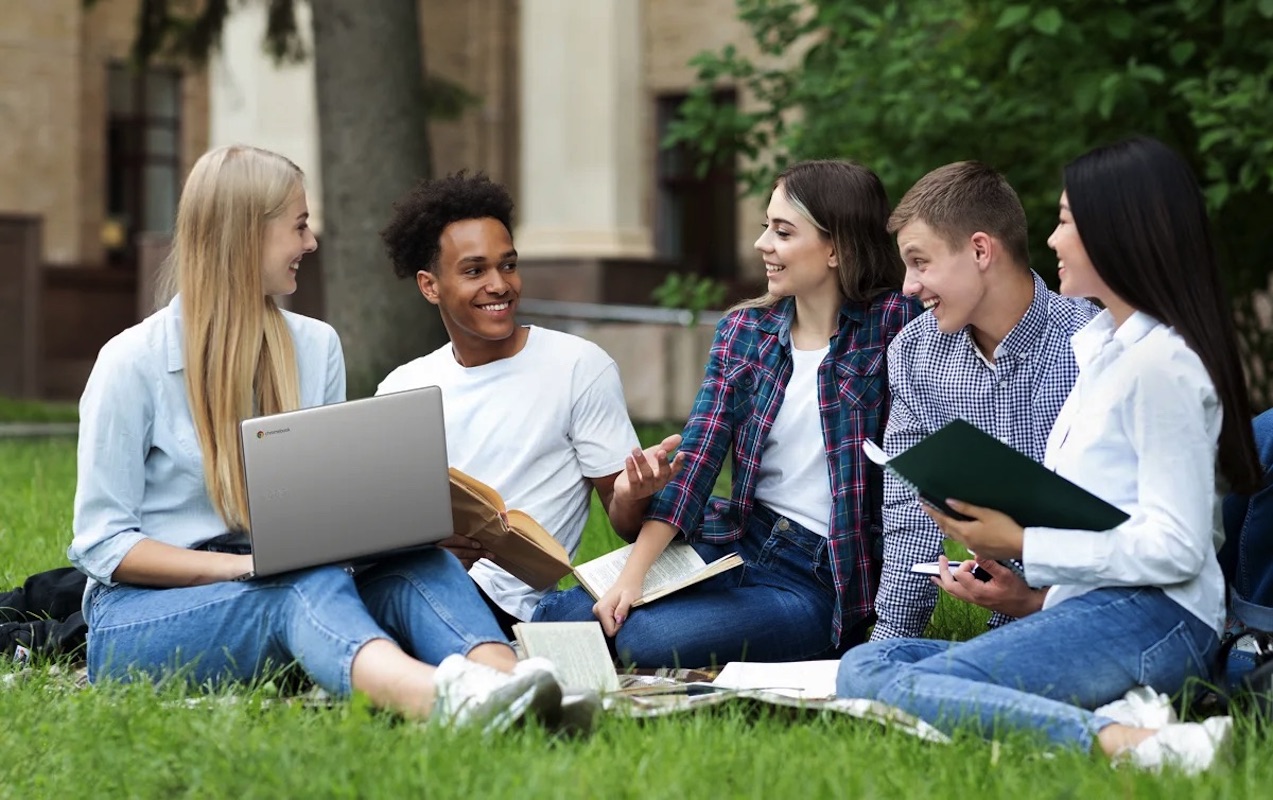 The Acer Chromebook 314 is basically the same but with a smaller display. The OceanGlass Touchpad is also available. It’s more affordable and is already considered very durable with its MIL-STD 810H rating. Battery can last up to ten hours. That’s practically a whole school day. 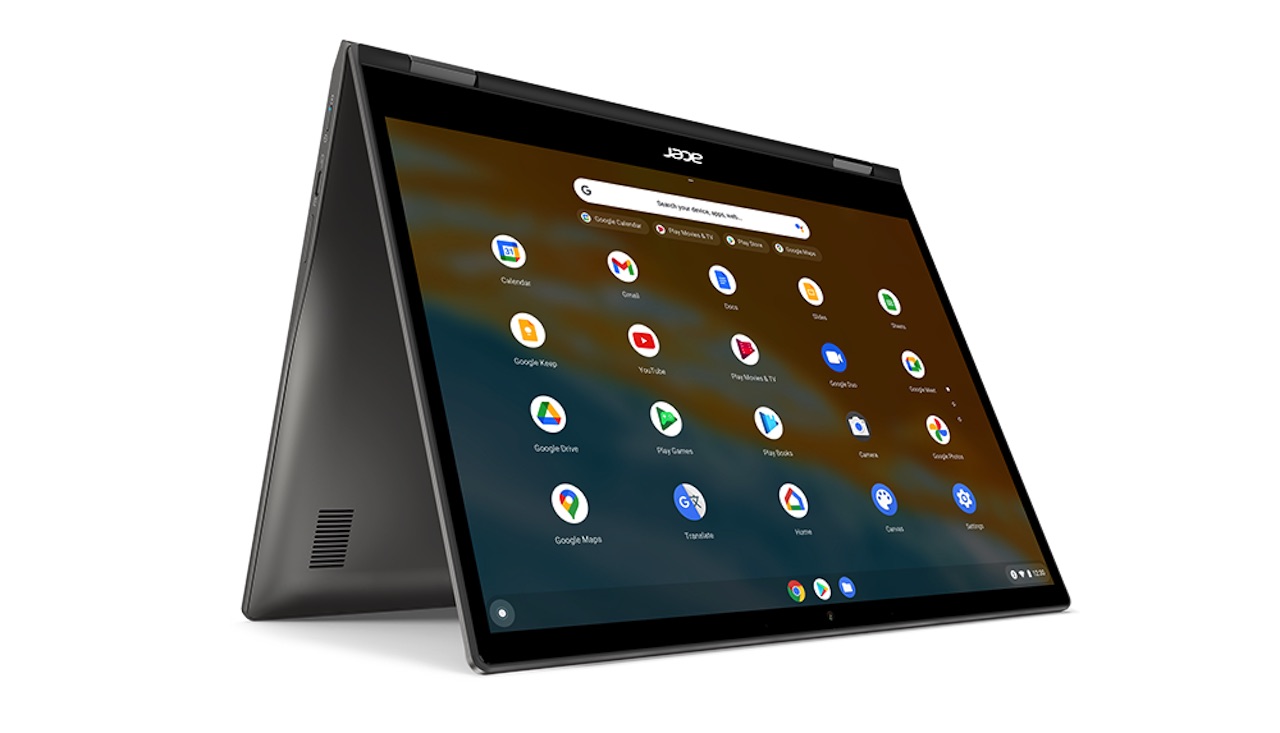 The smallest of the lot, the Acer Chromebook Spin 513, is perfect for those always on-the-go. It runs on MediaTek Kompanio 1380 processor good for multitasking. Battery can also last up to ten hours. There’s the 2256 x 1504 resolution panel with a 3:2 aspect ratio plus narrow side bezels for a larger screen real estate.