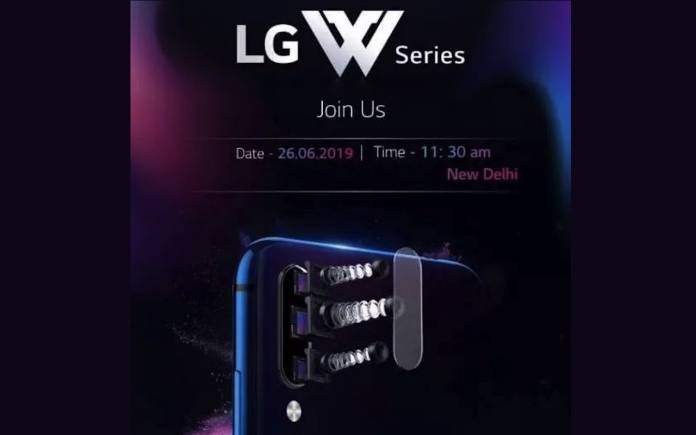 Details are scarce but LG may be introducing a new phone series. This is good news amidst discussions LG is halting smartphone production in South Korea. It sounds like the company is in trouble. It’s not but the company needs to work on many things. LG has earlier delayed the launch of V50 ThinQ. The LG G8 didn’t exactly make an impression but we noted it offers more ways to do the same thing.

No LG foldable smartphone will be announced anytime soon although we’re anticipating an LG 5G phone. The company is doing some changes that it decided to bid adieu to the Touch function. We’re not sure about that phone with an attachable second screen but we’ll see.

The next series from LG is the LG W. It is set to launch on June 26 and the LG W10 could be the first official phone offering. Not much information has been shared but we’ll get to see in a couple of days. 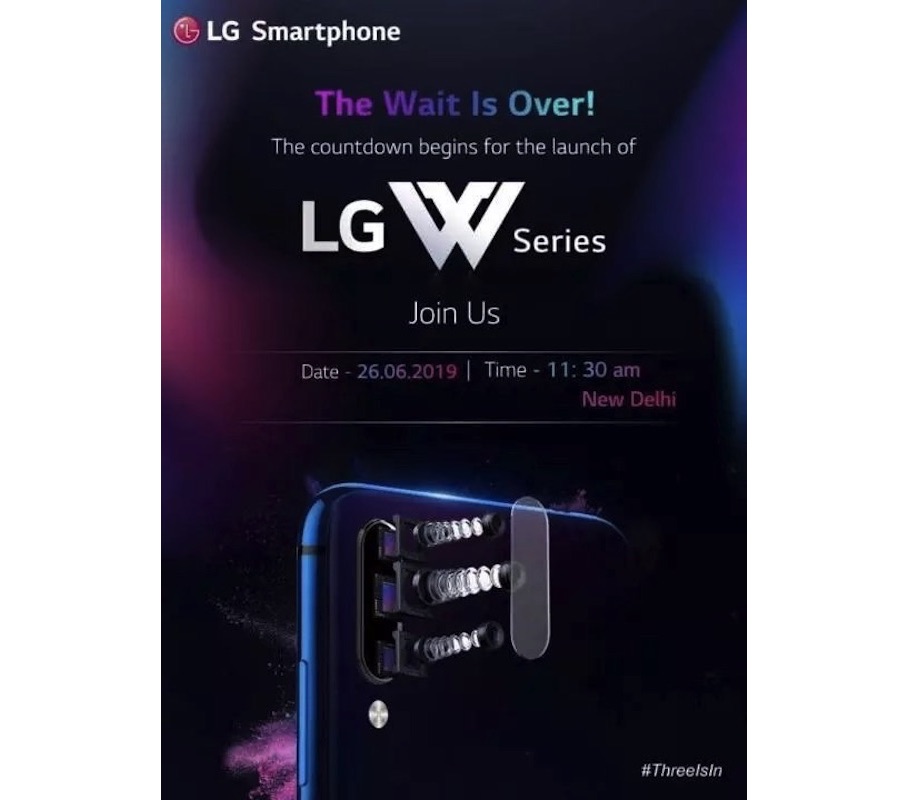 This LG W series will launch in New Delhi, India. The image teaser here is from the LG India website. Some invites have been sent out to the press too. A product website is available as well so make sure you choose the Notify Me button.

The upcoming phone may come with triple rear shooters, better low-light performance, and night mode. It seems the phone will give emphasis to imaging this time. The three rear cameras are something but we just hope the software will be able to complement the hardware.

LG isn’t usually known for camera-centric smartphones but it can work on the mobile photography area. Phones are becoming more powerful than ever. Definitely, LG needs to get in the game.

Future LG phones don’t just need to be high-specced. They also need to offer more features and help improve different life skills. This phone may only have three cameras but in the near future, LG may implement a system with sixteen cameras.