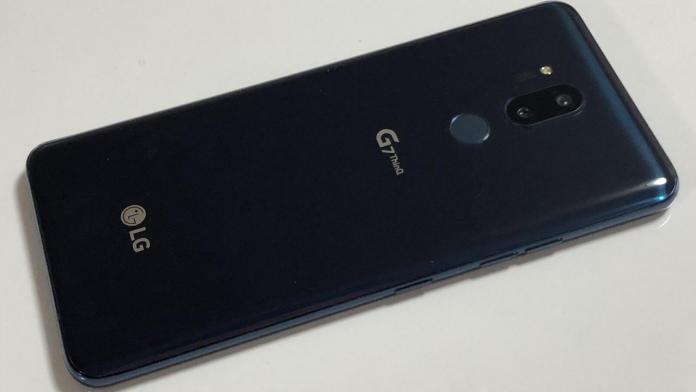 The race to bring the next innovation to smartphone displays has been heating up for a while now. Samsung has been the noisiest with their flexible screen device one of the most anticipated phones in recent years. But that doesn’t mean that their competitors are lagging behind. LG in particular is rumored to be launching a phone that will have an optional second screen that you can attach. Rumor is that they will be unveiling this at the upcoming Mobile World Congress next month.

There aren’t any concrete (or even semi-concrete) details about how it will work but it sounds like it might be a Moto Mod kind of situation. It can either be attached as a second screen at the back of the phone or it can also be attached beside the main screen creating a bigger display. It sounds like a combination of the various display experiments we’ve seen from brands like Motorola and ASUS.

While the idea seems to be exciting, it can actually also backfire if not implemented well. If you have to attach and re-attach that screen, then it means you’ll have to bring it with you every time, making it inconvenient in the long run. And if that accessory is sold separately, then they might have a problem with inventory if people opt to not use or buy it eventually.

It’s also uncertain if this new device will be the next flagship, which logically will be the LG G8. Or they might opt to release it as a separate, more experimental device. We’ll keep you updated if we get more rumors and hopefully even leaks.