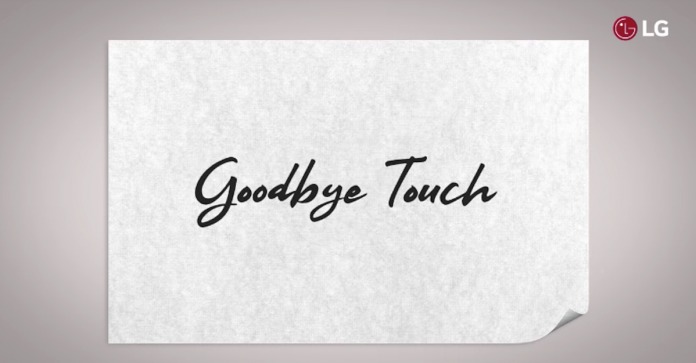 The LG G8 will be announced at the MWC 2019. Also called as the LG G8 ThinQ, we’ve already seen those 360-degree video and image renders. The brand may face Xiaomi and no longer Samsung. The other South Korean tech company has a lot to improve if it needs to remain in the business. It is doing some efforts like change marketing strategies and announce new tech and innovation. On February 24, we’ll know for sure what LG has been working on the past year.

A new video teaser was posted by LG Mobile Global that hints on the possibility that “touch” may be no more. There’s a ‘Goodbye Touch’ message and the Save the Date information.

There is no “touching” in the video but we see what seems to be gestures only. The hand appears to be hovering over a surface only.

We’re guessing the next-gen LG premium flagship phone, the LG G8 ThinQ, will be able to read hand movements. That will be an exciting development since there are times when you don’t want to click or touch the screen.

So is it really “Goodbye Touch” for LG? Maybe. We’re not surprised that the company is bold enough to launch a not-so-new technology. What matters is that the brand has the courage to showcase what can still be done or implemented. 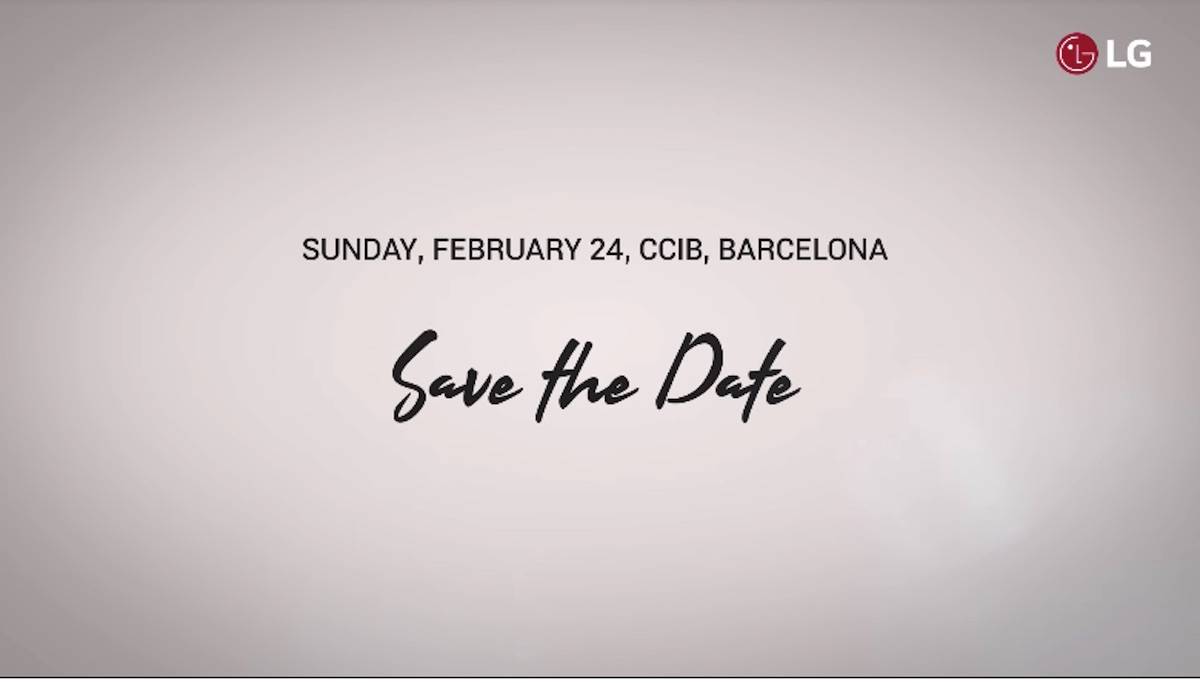