LG has been setting new marks in the industry the past few months. Ever since we learned of its plans to change business strategies, we’re discovering new stuff from the other South Korean tech giant. We’ve been introduced to a slew of new models already including the LG G7 ThinQ, LG V30S ThinQ, LG Q7, LG K30, LG Q Stylus, LG V35, LG X5, and the LG X2. The number hasn’t reached a dozen yet but that’s a lot of new phone offers from a company that is thriving.

Just last week, we heard the LG V35 and LG G7 ThinQ Android phones went up for pre-order on Project Fi. We knew the V35 ThinQ is included as Google Fi welcomed three phones last month after months of being in the works.

The LG V35 ThinQ is another premium variant but it’s being compared with the LG G7 ThinQ because they are very similar in many ways. We shared why you should get the G7 ThinQ instead. Most carriers in the US offer the LG G7 ThinQ but it won’t be sold by AT&T. Only the V35 ThinQ will be ready from the network. Both phones are advanced but we’re not sure why AT&T won’t offer the V35. 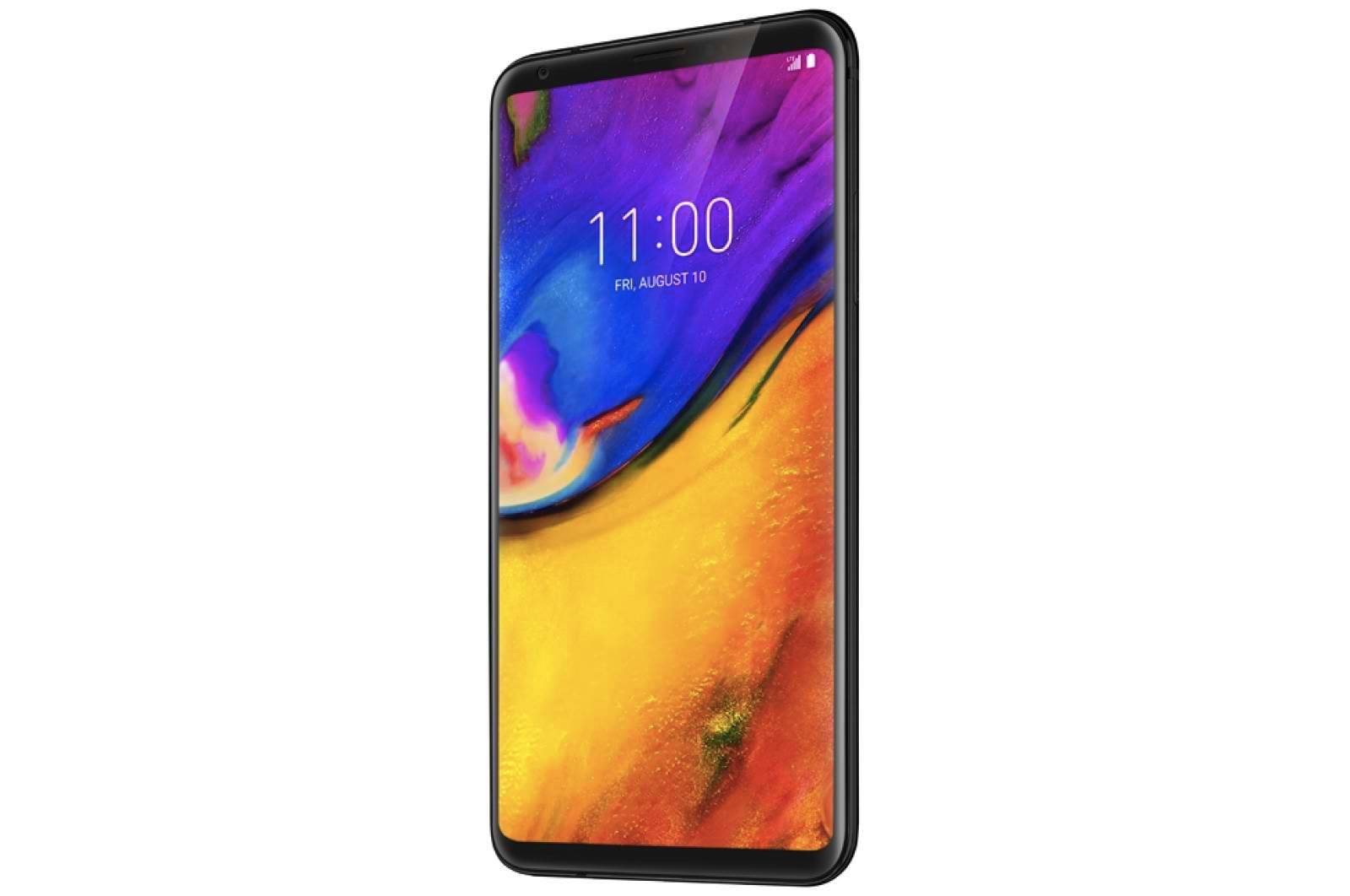 LG is making choice more difficult for its loyal fans because of the numerous models available in the market. We’re certain there is one phone that can be the best choice for you.

The LG V35 ThinQ offers an AI Cam that allows you to capture great shots because it automatically analyzes the environment and subject. You can take advantage of the optimized filters and know when to switch to wide-angle. The 16MP dual cameras offer f/1.6 aperture, OIS+ and EIS, Google Lens, Live Photo, Manual Mode, and several camera modes (Flash Jump-Cut, Slo-mo, Cine Video, Panorama, and Food). The camera also allows HDR, up to 8X zoom, and Laser Auto Focus. The 8MP front-camera has a wide-angle lens and is capable of Full HD video recording, Gesture Shot, Beauty Shot, and Selfie Light.

For security and authentication, LG has maintained the rear fingerprint sensor. Other special features include the Knock Code, Face Recognition, Smart Lock, and Voice Recognition. We don’t think the company will implement a front under-display sensor anytime soon but we know plans are underway.

The LG V35 ThinQ is now available on AT&T as we mentioned earlier. Project Fi also offers it with pre-orders already open. Shipping will start sometime next month. Those are carrier variants but the unlocked will also be ready soon. Unlocked model will only be out in black. We’re assuming price will be the same as AT&T and Project Fi so it should be around $899.

The unlocked version means it can support GSM, CDMA, and LTA, therefore, you can use it with major networks like T-Mobile, Verizon, and of course, AT&T.