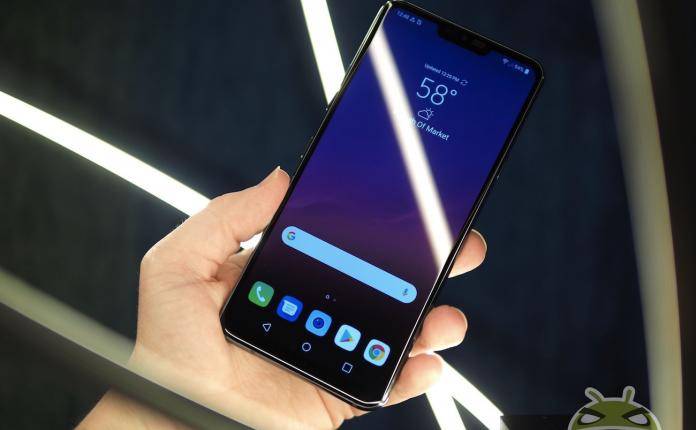 Back in the United States last month, Project Fi welcomed three new phones namely the LG V35 ThinQ, G G7 ThinQ, and the Moto G6. The service also started offering the Moto X4 Android One and the Pixel 2 Kinda Blue version earlier this year. It now has data coverage in 170 countries and territories and we know more cities will be added to the list. As promised, the LG V35 and LG G7 ThinQ phones are now up for pre-order.

The Project Fi LG G7 ThinQ and the Project Fi LG V35 ThinQ are anticipated by those LG fans who’ve been wanting to get a new phone. Google’s very own carrier is still not as popular as the major network but it’s slowly making a name in the mobile industry. These new Fi phones can very well replace the Pixel 2 XL because of the improved features. W

We’re curious though how fast the two will sell since they are more expensive at
$899 (V35) $749 (G7). In case you’ve forgotten the LG V series is more premium between the two phone series.