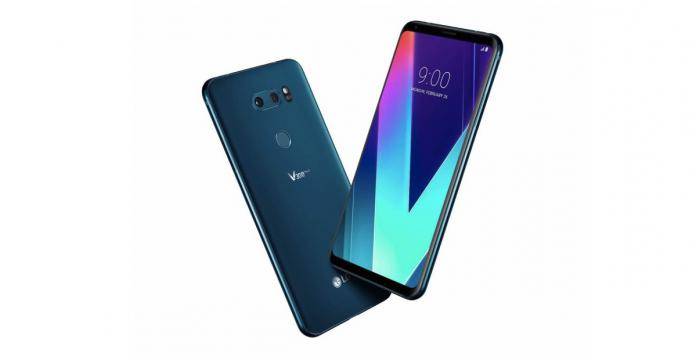 We’re certain about the LG G7 ThinQ. After several rumors and leaks plus teasers from the South Korean tech giant, we have nothing to do but believe in the existence of the new premium flagship smartphone. Of course, LG has something new after a few months of hard work in development, rebranding, and changing its business strategies. There’s also the LG Stylo 4 which could be out next month. Now we’ve got news about the next-gen LG V models–the V35 ThinQ and the 40 ThinQ.

The G7 ThinQ aka Neo/Judy is said to be released together with the V35 ThinQ which is codenamed Emma. The V35 follows the LG V30S announced during the Mobile World Congress. We’re surprised with the appearance of the LG V40 ThinQ aka Storm since it’s a bit early. The new V phone is expected to be released late summer or early fall though so it’s really not too early for speculations and rumors.

At this point, we don’t have any details on the LG V35 and LG V40 but we’re assuming they will be ThinQ devices as well just like the upcoming LG G7. Our source is Evan Blass at least we know there is some truth to the information.